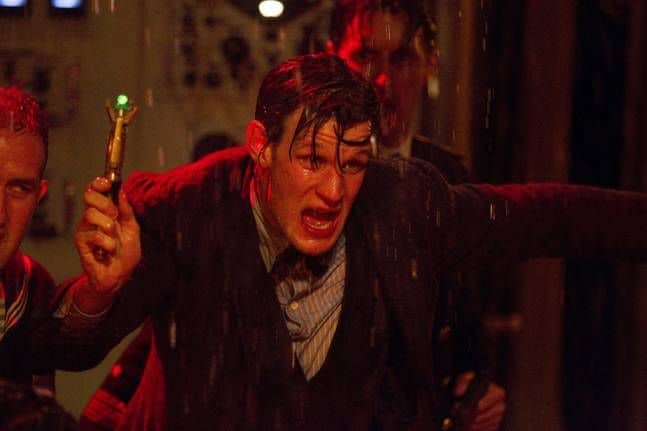 DOCTOR WHO Series 7.2 The Bells Of St. John Photos