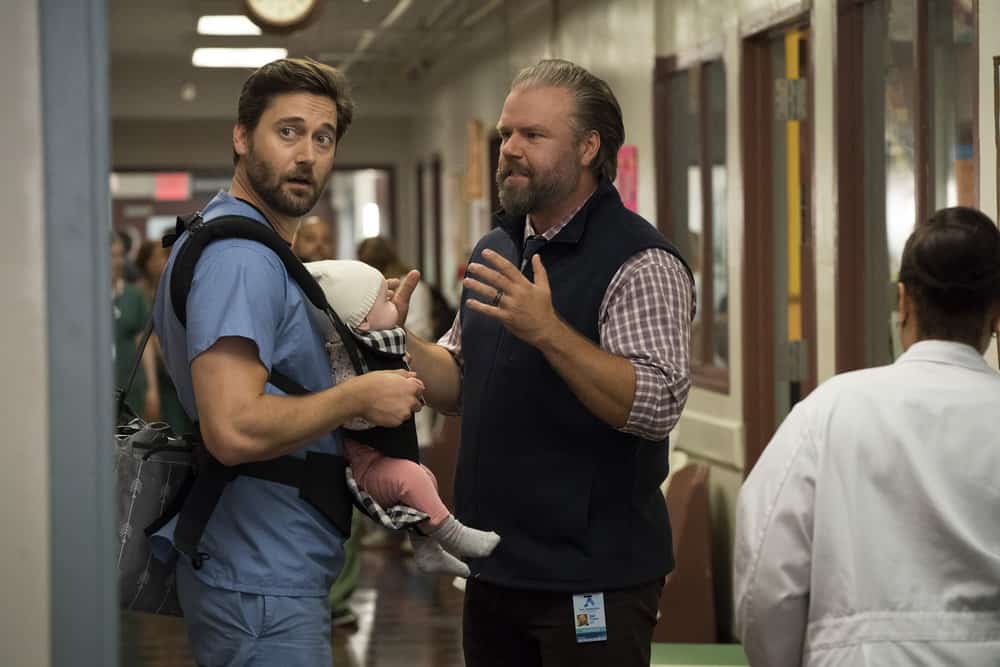 NBC’s hit drama series “New Amsterdam” has been renewed for three years, through the 2022-23 season.

So far this season “New Amsterdam” is averaging a 1.7 rating in adults 18-49 and 9.8 million viewers overall in “live plus seven day” Nielsens, to dominate the Tuesday 10-11 p.m. demo race. Compared with its next-day “live plus same day” results, “New Amsterdam is adding 4.6 million viewers in L+7, for the third biggest lift on television and second biggest for an NBC series.