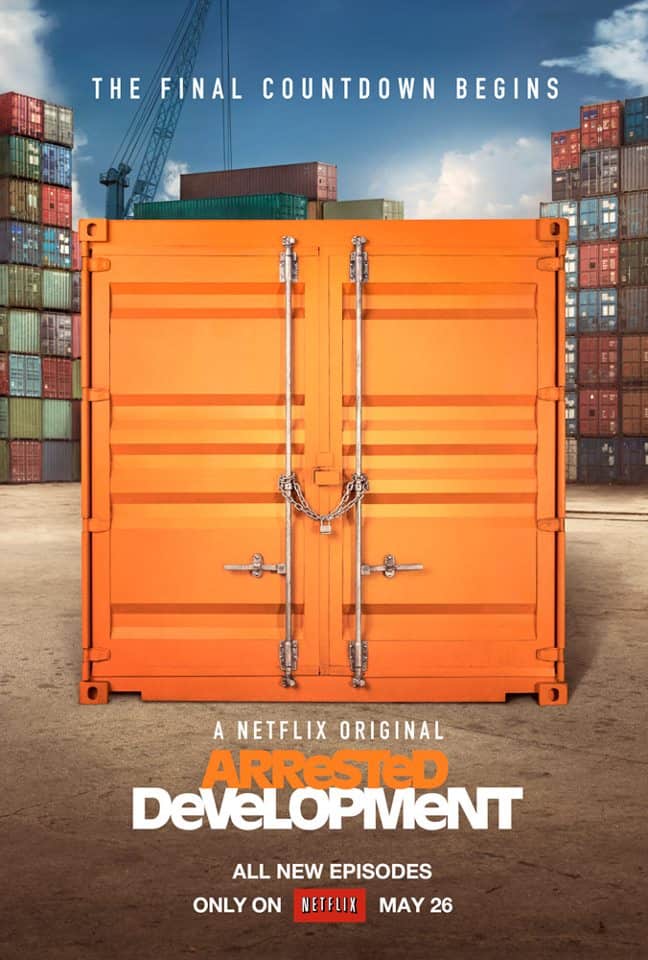 Netflix will premiere its highly-anticipated fourth season of Arrested Development on Sunday, May 26, 2013. All 15-episodes of the Emmy®Award-winning comedy from series creator/executive producer Mitchell Hurwitz will be available for members to watch instantly at launch.

Arrested Development will be available to all Netflix members instantly at 12:01 AM PDT in territories where Netflix is available – U.S., Canada, the UK, Ireland, Latin America, Brazil and the Nordics.

“Arrested Development is now widely viewed as one of the top TV comedies of all time and Mitch Hurwitz is bringing it to Netflix in a brand new way, crafted for the on-demand generation that has come to discover the show in the years since it last appeared on TV,” said Ted Sarandos , Chief Content Officer for Netflix. “The highly anticipated return of this show is sure to make history all over again.”

“Ted said that?  Wow. Well don’t print this obviously, but he’s going to be immensely disappointed.  In truth we are doing something very ambitious that can only be done with Netflix as partners and on their platform.  Finally my simple wish for the show is coming true: that it be broadcast every second around the clock to every television, computer or mobile device in existence,” said series creator and executive producer Mitch Hurwitz .