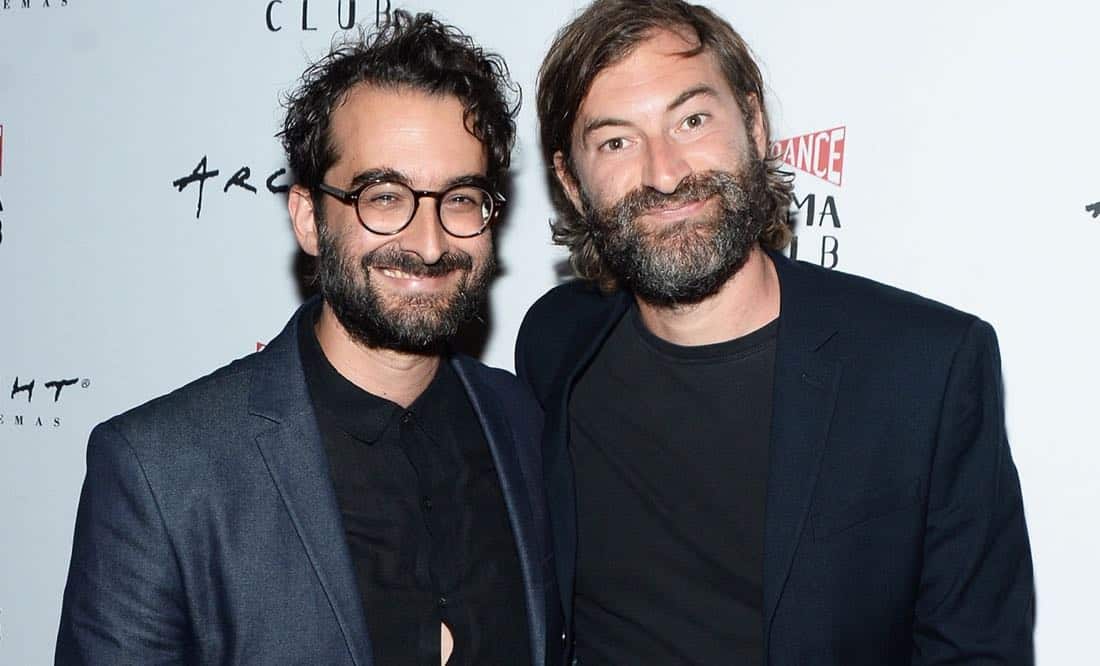 Jay and Mark Duplass, the veteran American independent filmmakers behind The One I Love, The Overnight, Creep, Cyrus and Jeff Who Lives At Home are entering into a new agreement for worldwide rights to four upcoming Netflix Films

The Untitled Duplass Brothers Ray Romano Project, the first film on the newly struck deal, will be released later this year. A bittersweet bromance about friendship, mortality, and made-up sports, the film recently wrapped production starring Ray Romano (Everybody Loves Raymond, The Big Sick) and Mark Duplass. The untitled film is the second feature film directed by Alex Lehmann (Blue Jay) who co-wrote the script with Duplass. Mel Eslyn, President of Duplass Brothers, is producing with Alana Carithers and Sean Bradley

Quote from Ian Bricke, director of independent film at Netflix: “Jay and Mark are the most enterprising filmmakers in the business. They have embraced Netflix as much as our subscribers have embraced their films. Having worked with Mark and Jay for over a decade, we have huge admiration for their creative passion and filmmaking smarts. We are thrilled for this next chapter of our relationship.”

Quote from Jay and Mark Duplass: “Turns out when you make films for Netflix, millions of people all over the world watch them. This is not a terrible thing for an independent filmmaker. As Netflix continues to grow and develop new ways to reach viewers, we couldn’t be more thrilled to grow our partnership.”

In 2015 Netflix signed an SVOD deal with the brothers that included Blue Jay, Take Me, Creep 2, and the upcoming Duck Butter and Outside In. The previous pact gave Netflix exclusive worldwide SVOD distribution rights following a short theatrical release window.

The Duplass Brothers also executive produced Netflix’s upcoming documentary series Wild Wild Country. The series premiered at the Sundance Film Festival and will be available on the service March 16.

About Duplass Brothers Productions
Whether producing, writing, directing, or acting, the Duplass Brothers have made their mark in the world of independent film and television on the strength of their quirky and empathetic approach to storytelling.