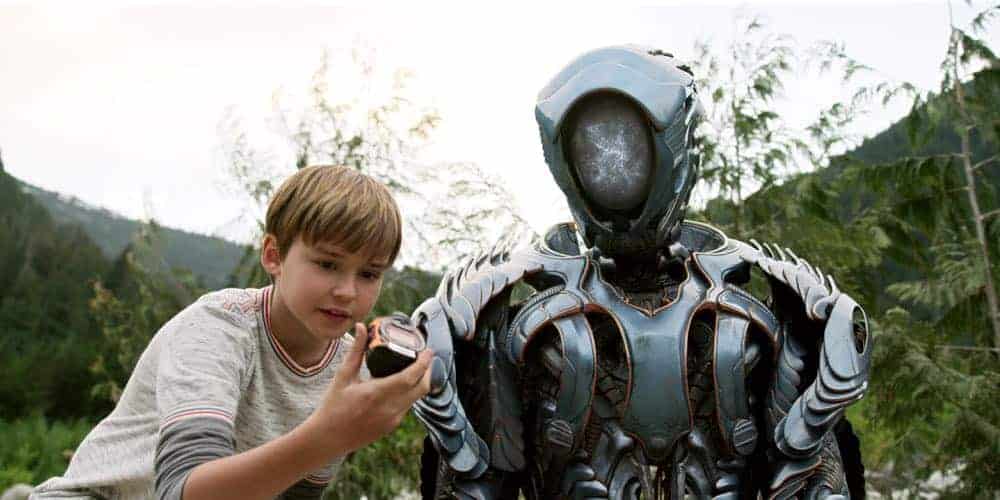 Netflix announced today that Lost in Space will return for a second season.

The Netflix original series is produced by Legendary Television.