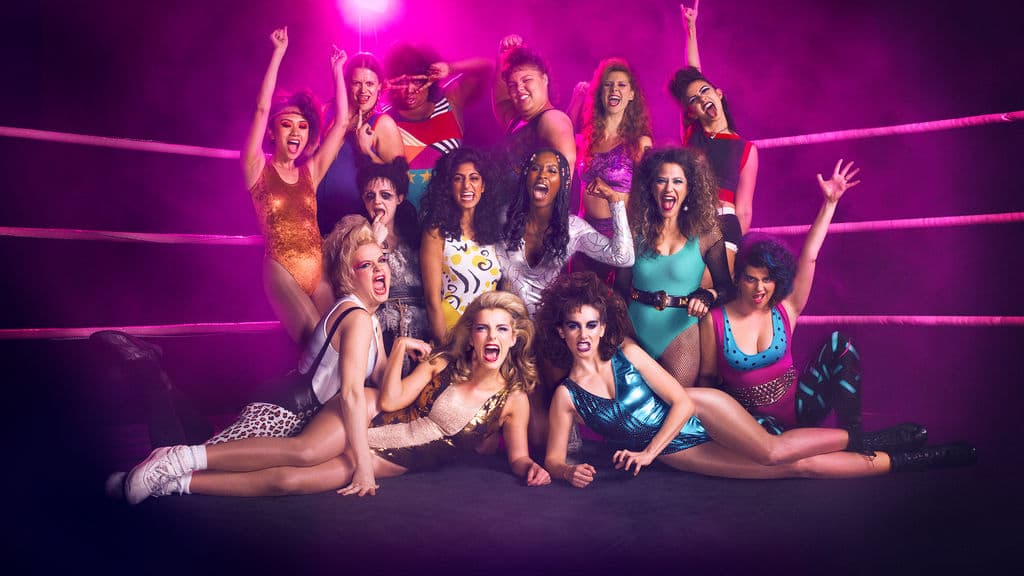 Netflix has renewed GLOW for a second season (ten episodes). Set in 1985 Los Angeles, GLOW follows Ruth Wilder (Alison Brie), a struggling out-of-work actress as she auditions for, trains and eventually makes the first-ever women’s wrestling TV show. Inspired by the short-lived but beloved show from the 80s, GLOW is a Cinderella story with bodyslams. GLOW is created by Liz Flahive (Homeland, Nurse Jackie) and Carly Mensch (Nurse Jackie, Orange Is The New Black, Weeds). Orange Is the New Black creator Jenji Kohan and Tara Herrmann are executive producers alongside Flahive and Mensch, who are serving as showrunners.