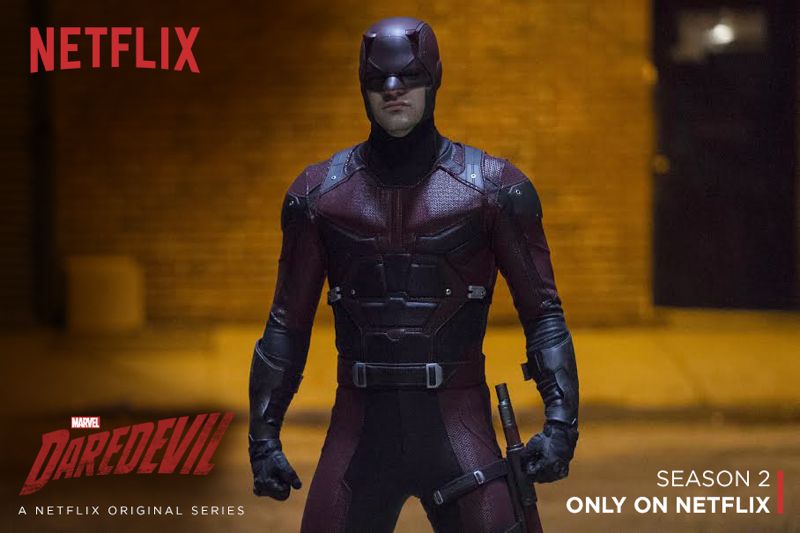 Netflix is confirming a second season of Marvel’s Daredevil that will premiere in 2016.

Marvel Television in association with ABC Studios for Netflix