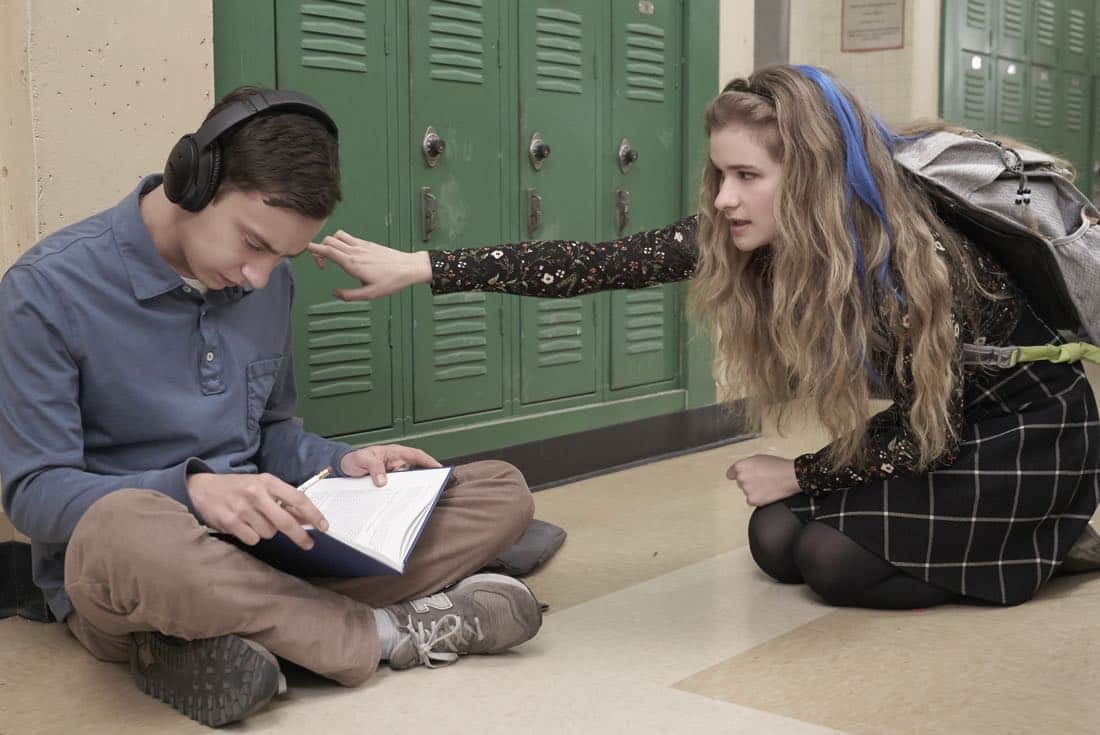 Atypical has been renewed by Netflix with an increased 10-episode second season.

Atypical was created, written and executive produced by Robia Rashid (How I Met Your Mother, Will & Grace). Academy Award winning producer Seth Gordon (Baywatch, The Goldbergs, Horrible Bosses, The King of Kong) also executives produces and directed two episodes in the first season. Mary Rohlich also executive produces alonside Rashid and Gordon, and Jennifer Jason Leigh serves as a producer. Michelle Dean, who received her PhD from UCLA and worked at the UCLA Center for Autism and Research and Treatment before joining the faculty of CSU Channel Island, was also brought into the production to help guide an accurate depiction of autism spectrum disorder.

The series is produced by Sony Pictures Television for Netflix. The first season, with eight episodes, premiered on Netflix August 11, 2017.