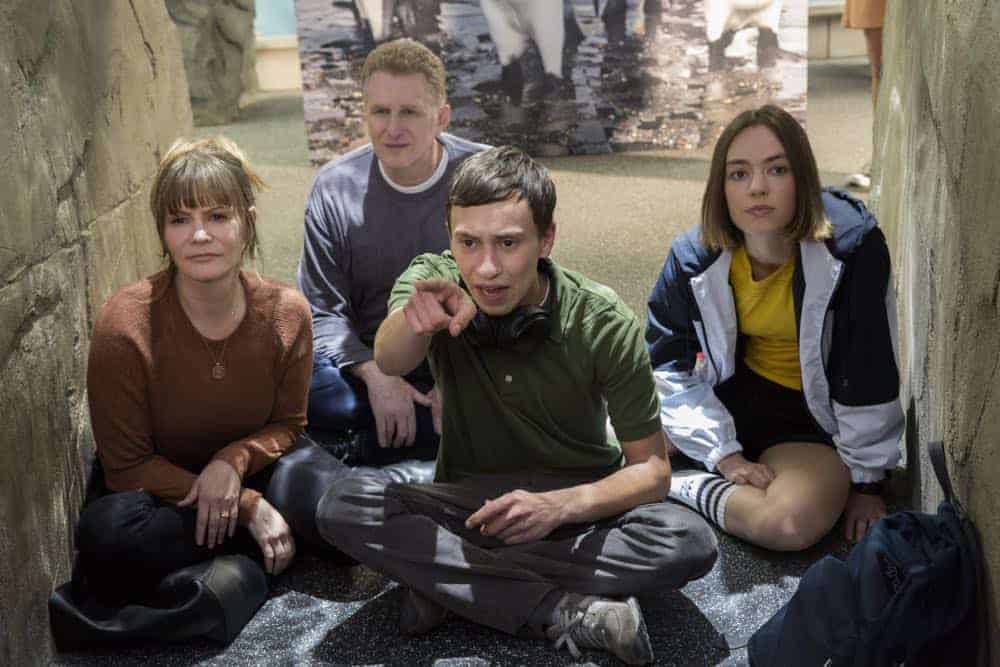 Netflix has renewed Atypical, the critically acclaimed original series created, written and executive produced by Robia Rashid (How I Met Your Mother, Will & Grace) for a third season.

In season two of the series, which launched in September 2018, Elsa and Doug faced the aftermath of their marriage crisis and Casey tried to adjust to her new school, while Sam prepared for life after graduation.

Academy Award winning producer Seth Gordon and Mary Rohlich, who have both worked on hit series and films including Baywatch, The Goldbergs and Horrible Bosses also executive produce alongside Rashid. Jennifer Jason Leigh, who stars as Elsa, also serves as a producer. Michelle Dean, who received her PhD from UCLA and worked at the UCLA Center for Autism and Research and Treatment before joining the faculty of CSU Channel Island, was also brought into the production to help guide an accurate depiction of autism spectrum disorder. The series is produced by Sony Pictures Television for Netflix.

Atypical is a coming of age story that follows Sam (played by Keir Gilchrist), an 18-year-old on the autistic spectrum as he searches for love and independence. While Sam is on his funny and emotional journey of self-discovery, the rest of his family must grapple with change in their own lives as they all struggle with the central theme: what does it really mean to be normal? Jennifer Jason Leigh stars as his mother, Elsa, who is on her own journey of self-discovery. Michael Rapaport plays his father, Doug. Brrigette Lundy-Paine plays Sam’s sister, Casey, and Amy Okuda plays a therapist, Julia.