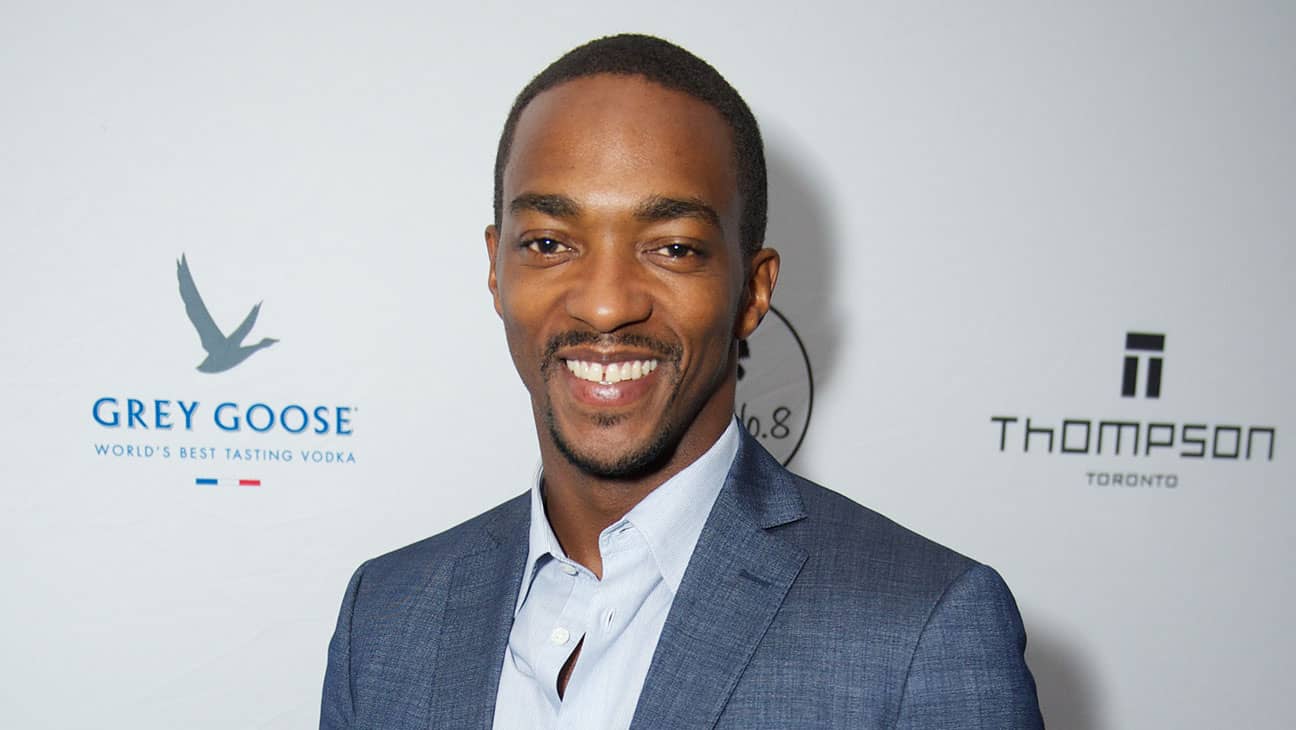 In the world of Altered Carbon, the journey of Takeshi Kovacs spans hundreds of years, many different bodies, and planets. This allows the story to explore themes of identity, mortality, and the human soul. In this new season, Anthony Mackie will be the new embodiment of Kovacs, as the series continues to expand on these deeper themes and ideas across longer periods of times and different worlds throughout the universe.

ANTHONY MACKIE BIO
ANTHONY MACKIE who was classically trained at the Juilliard School of Drama, is a great and talented young actor who is able to capture a plethora of characters. Mackie was discovered after receiving rave reviews while playing Tupac Shakur in the off Broadway “Up Against the Wind”. Immediately following, Mackie made an auspicious film debut as Eminem’s nemesis, Papa Doc, in Curtis Hanson’s 8 Mile.

In 2009 Mackie was seen as Sgt. JT Sanborn in Kathryn Bigelow’s The Hurt Locker and as Tupac Shakur in Notorious BIG biopic Notorious. Mackie also starred in the Jay Roach directed, adaptation of the Tony Award winning- play All The Way. He played the role of Martin Luther King Jr. opposite Bryan Cranston’s Lyndon B. Johnson.

Mackie is a member of the Marvel Comics family, playing the role of Sam Wilson/The Falcon in Captain America: The Winter Soldier,“Avengers: Age of Ultron,“Ant-Man,Captain America: Civil War” and most recently Avengers: Infinity War.

Mackie’s other feature credits include roles in such movies as Million Dollar Baby, Brother to Brother, Shelter, Pain & Gain, The Adjustment Bureau and The Night Before.