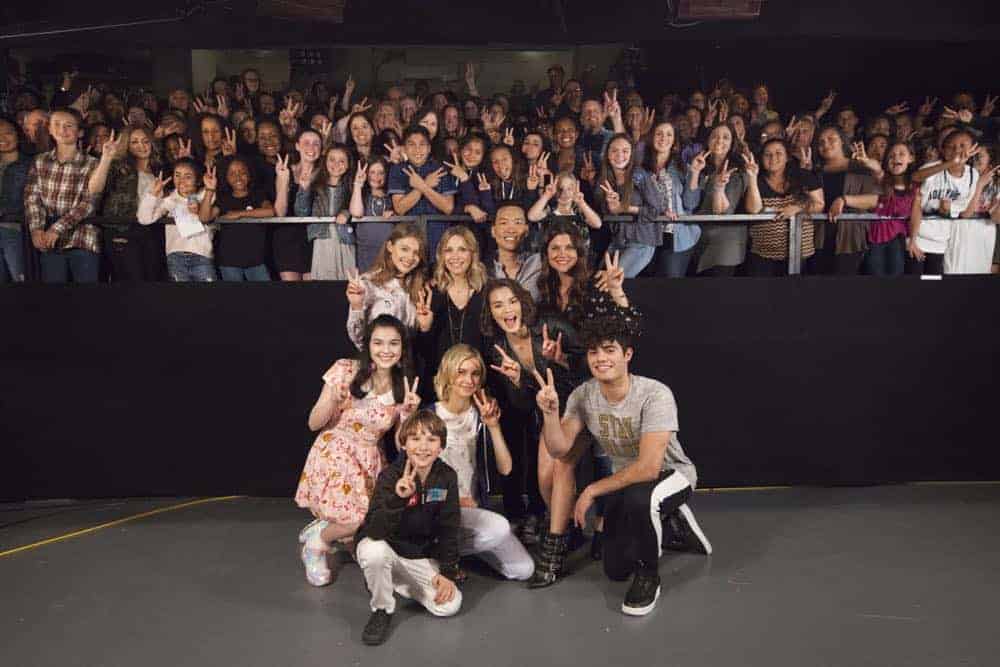 We’re happy to report that Alexa & Katie, Netflix’s first tween sitcom, will be returning for a second season… sophomore year, here we come!

Alexa & Katie is a funny and heartwarming show about two best friends eagerly anticipating the start of their freshman year of high school. Despite the fact that Alexa (Paris Berelc – Mighty Med, Lab Rats: Elite Force) is undergoing cancer treatment, her outgoing personality and enthusiasm for life never falter, especially with her loyal, quirky, and awkwardly adorable best friend Katie (newcomer Isabel May) by her side. At times they’re left feeling like outsiders, during a period when what seems to matter most is fitting in. Tiffani Thiessen (White Collar, Saved By The Bell) also stars as Lori, Alexa’s determined and protective mother. Created by Heather Wordham (Hannah Montana, Reba) with comedy veteran Matthew Carlson (Malcolm In The Middle, Samantha Who?) serving as showrunner, the show’s star is Alexa and Katie’s friendship; whether it be at school, at home, or in the hospital, they are by each other’s side through thick and thin, serving as role models for modern-day female friendships.