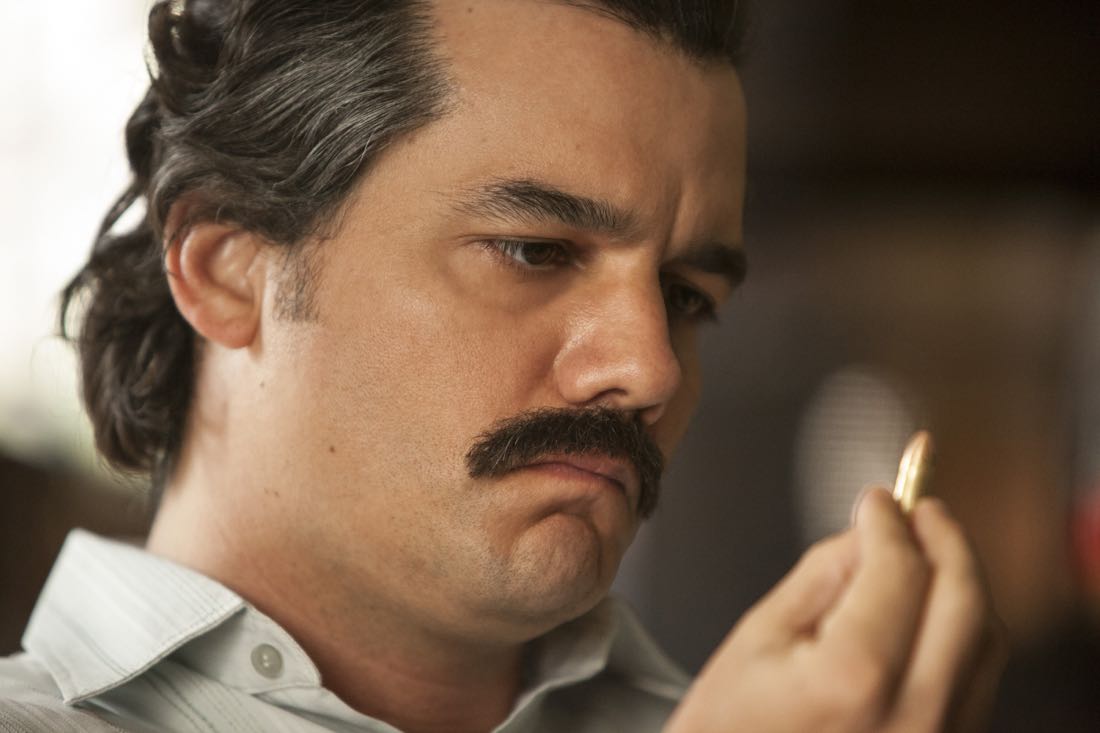 Check out the first look images from season 2 of Netflix original series Narcos.  All ten (10) episodes of Narcos will premiere on September 2 at 12.01am PST exclusively on Netflix.

Narcos chronicles the gripping real-life stories of the infamous drug kingpins of the late 1980s and the corroborative efforts of law enforcement to meet them head on in brutal, bloody conflict. Its gritty storytelling details the many, often-conflicting forces – legal, political, police, military and civilian – that clash in the effort to control cocaine, one of the world’s most valuable commodities.

Season 1 of Narcos is available for members to stream instantly on Netflix in Ultra HD 4K.