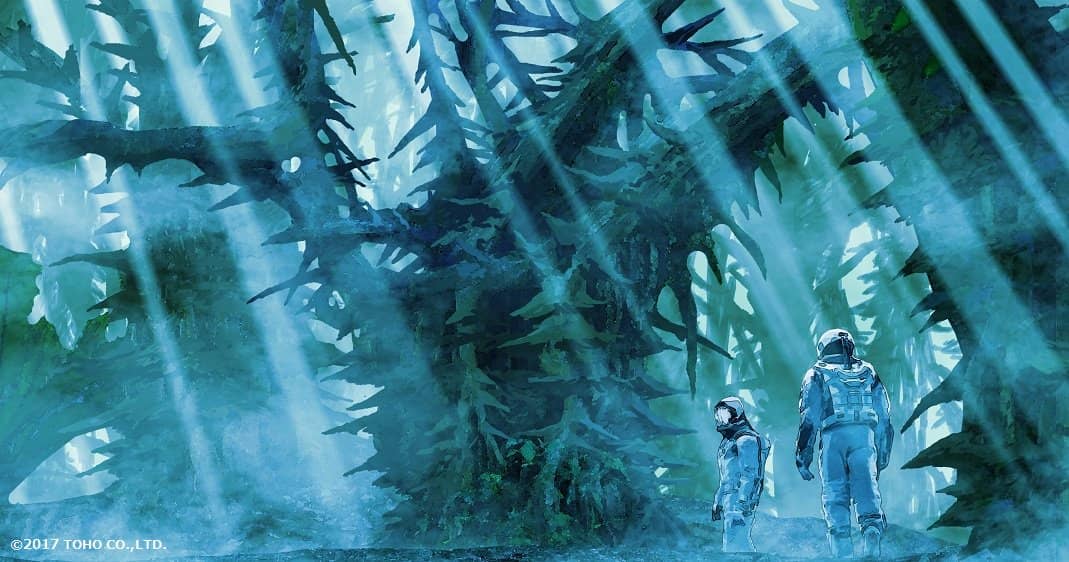 Netflix, the world’s leading Internet television network, today announced an exciting addition to its slate, an original Japanese animation based on the Godzilla character, which will have its exclusive premiere on Netflix worldwide following a Toho theatrical release in Japan.

The first-ever high quality animation of the iconic global monster franchise is set to offer an epic re-imagining of the Godzilla world of the future.

“We’re looking forward to bringing a spectacular entertainment experience for both existing fans of Godzilla and people new to the franchise”, said Godzilla director, Kobun Shibuno. Director Hiroyuki Seshita added, “I’m thrilled to collaborate with two very talented colleagues, Mr. Gen Urobuchi and Director Kobun Shizuno to bring to life a unique vision of a universal human drama set in an epic world.” Meanwhile, screenplay writer Gen Urobuchi added, “I am very honored to join this Godzilla project as one of its Japanese creators. I’m grateful for all the support and really excited to bringing this content to fans worldwide.”

“We are truly delighted to unveil Godzilla, which is the latest addition to our growing catalogue of Netflix original anime content”, said Greg Peters, President, Netflix Japan. “Working with the best creators such as Toho in bringing Godzilla to Netflix users in over 190 countries marks a major milestone for us.”

Godzilla is set to be the latest addition to the growing slate of Netflix original anime content exclusively available to audiences around the world. Other Netflix exclusive anime titles include AJIN: Demi-Human, Kuromukuro, Magi: Adventure of Sinbad, Blame!, Gantz: O, Little Witch Academia, Cyborg 009 Call of Justice and Perfect Bones.