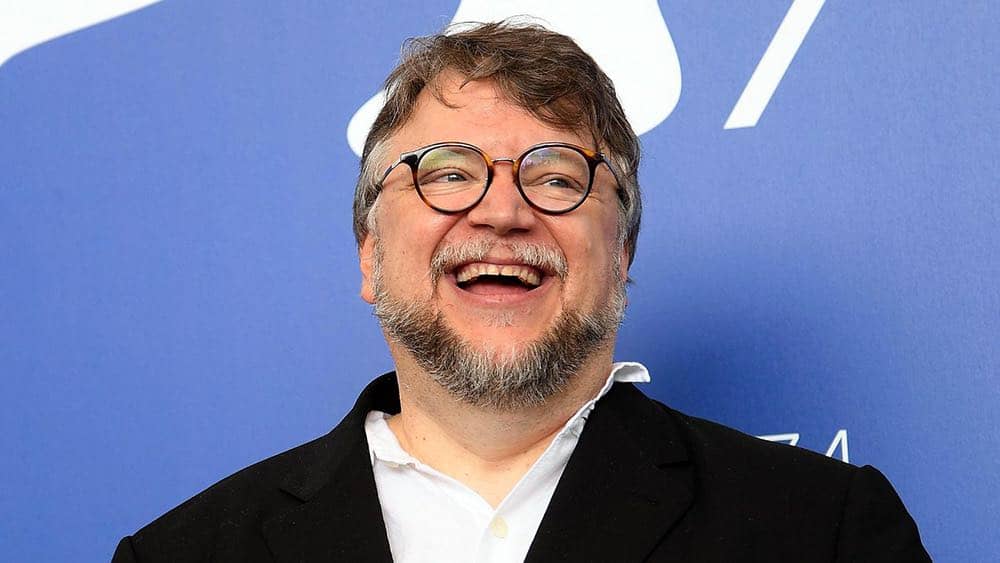 Guillermo del Toro Presents 10 After Midnight is coming soon to Netflix. In this new genre-defining anthology series, acclaimed Academy Award-winning filmmaker Guillermo del Toro will present a collection of personally curated stories, that are both equally sophisticated and horrific.

With this first live-action series, del Toro and Netflix extend their collaboration, which began with the award-winning animated series Trollhunters (which returns May 25).

On Guillermo del Toro Presents 10 After Midnight, creator and executive producer del Toro will bring his own visionary style as both a writer and director to certain episodes. In addition, he will hand pick a team of the genre’s best writers and exciting new filmmakers to bring his selection of stories to life.

Del Toro reteams with The Shape of Water producer J. Miles Dale, who serves as executive producer, along with Gary Ungar (Exile Entertainment).

Guillermo del Toro is the writer and director of the Academy Award-winning film The Shape of Water, which earned four Academy Awards, including Best Picture, Best Director, Best Original Score and Best Production Design. Del Toro is the creator of the critically acclaimed and Emmy Award-winning DreamWorks Trollhunters on Netflix, which will return for a third season May 25.

His previous films alternate between Spanish-language dark fantasy pieces, such as The Devil’s Backbone (2001), and Pan’s Labyrinth (2006), winner of three Academy Awards; and American studio movies, such as the vampire superhero action film Blade II (2002), the supernatural adventures Hellboy (2004) and Hellboy II: The Golden Army (2008); and the science fiction monsters-versus-robots film Pacific Rim (2013).