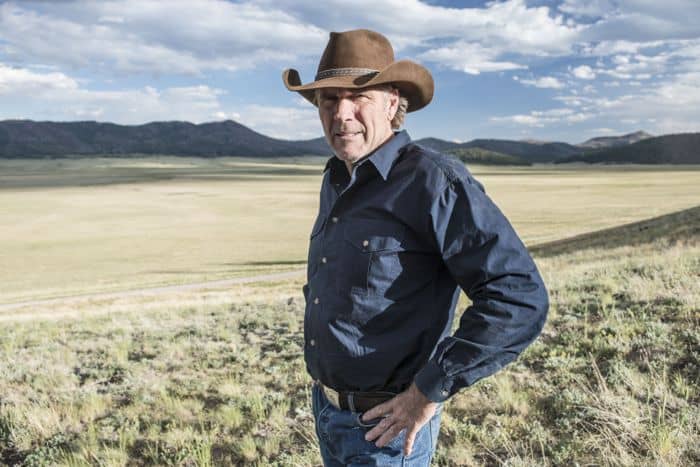 Netflix, the world’s leading Internet TV network, has ordered a fourth season of the hit drama Longmire, from Warner Horizon Television. Ten new episodes of the series will premiere exclusively in the US, Canada, Australia and New Zealand in 2015.

“When Warner Horizon Television came to us with the idea for a new season of Longmire, we were intrigued because the series is so unique, and consistently great.  We are thrilled to help continue Walt Longmire’s story for his large and passionate following,” said Cindy Holland, Vice President of Original Content at Netflix.

In a joint statement, the Longmire executive producers said: “We’re excited and honored to have the opportunity to bring this show that we love so much, and all its devoted fans, to Netflix.”

Season four of Longmire picks up moments after season three’s exciting finale. Walt Longmire (series star Robert Taylor), having found out who was behind the murder of his wife, succumbs to his darker impulses and takes off in pursuit of the killer with murder on his mind. Meanwhile, Branch Connally (Bailey Chase), the deputy who Walt fired for erratic, violent behavior, believes he has already figured out who the real culprit is. But during his confrontation with this suspected killer, a gun goes off. Now the audience will finally learn what happened, and whether Walt can be stopped before he makes a fatal choice.