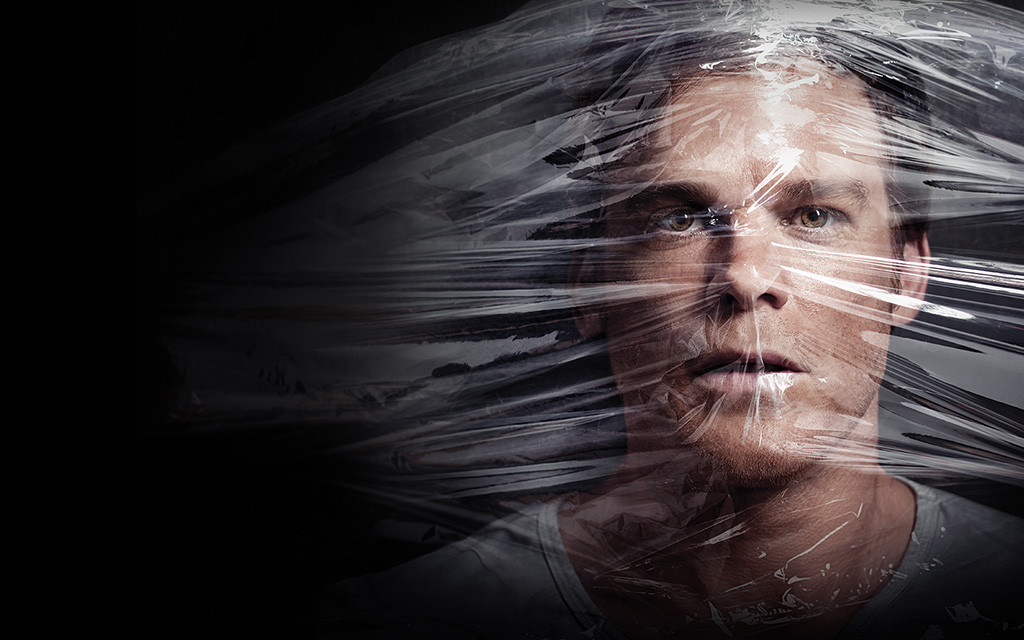 New York City couple Alex and Nancy dream of the departure of their upstairs neighbor, who’s hogging a rent-controlled apartment they’d dearly love to have. If she doesn’t move out, they may have to take matters into their own hands.

Charming sociopath Tom Ripley maneuvers into the lush life of Dickie, a young heir vacationing in Italy. Hired to persuade Dickie to return to America, Tom embraces Dickie’s posh lifestyle and takes extreme measures to hold onto it.

Workmates at a small Chicago brewery, Luke and Kate are romantically involved with others but also the best of friends — on and off the clock. Things get complicated, however, when the couples spend a weekend together at a lakeside retreat.

Freda Kelly was just a shy Liverpudlian teenager when she was asked to work for a local band hoping to make it big: the Beatles. In Good Ol’ Freda, the band’s former secretary tells her personal stories for the first time in 0 years.

When ex-military cop Jack Reacher investigates an elite sniper charged with killing five people, he teams up with a beautiful defense lawyer — and they soon find themselves drawn into a dangerous cat-and-mouse game in this exciting thriller.

Fifteen years after outsmarting a sinister witch by pushing her into an oven, a now-grown  Hansel and Gretel are pooling their wiles to take down witches as professional bounty hunters in this action-packed reimagining of the classic fairy tale.

Arnold Schwarzenegger plays a border town sheriff who’s taken up his post after tragic events brought an end to his tenure with the LAPD. But his quiet life is interrupted when a drug boss escapes FBI custody and flees straight toward his town.

In the continuing adventures of the two spy siblings, Carmen gets caught in a virtual reality game designed by the kids’ new nemesis, the Toymaker, and it’s up to Juni to save her by battling through the game’s levels.

Inspiring and intense, this critically praised documenta ry chronicles the popular uprising in Egypt that captivated the world with scenes of courage and freed om in the face of violent opposition, igniting a history-making revolution.

Following his bid to win the U.S. presidency, most Americans believed they knew Mitt Romney. With unprecedented access, this documentary tracks Romney from 2006 and his first effort to win the Republican nomination, through the 2012 elections, revealing the man behind the sound bites in an authentic view the public rarely glimpsed during the media frenzy of a national campaign.

When an earthquake obliterates their cave, an unworldly prehistoric family is forced to journey through unfamiliar terrain in search of a new home. But things for pessimistic dad Grug go from bad to worse when his daughter meets a clever cave boy.