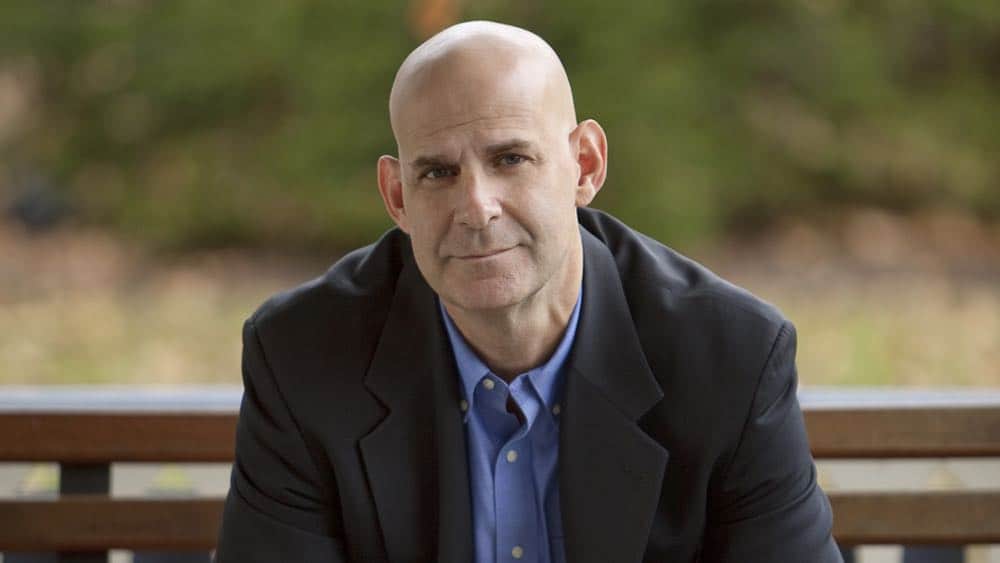 Netflix has entered into a multi-year exclusive overall deal with international bestselling author Harlan Coben. As part of the deal, Netflix will work with Coben to develop 14 existing titles and future projects, including his upcoming novel Run Away, into English language and foreign language series, as well as films, to premiere on Netflix around the world. Coben will serve as an executive producer on all projects.

Harlan Coben, the perennial #1 New York Times bestselling author of thirty novels, has sold over 75 million books and his work has been translated into 43 languages around the world. He currently has two crime drama series on Netflix — Safe, starring Michael C. Hall, which premiered earlier this year and the 2015 French series No Second Chance.

“Harlan’s page-turning crime novels are beloved by readers around the world,” said Erik Barmack, Vice President of International Originals for Netflix. “We are excited to continue our partnership with him and develop his suspenseful thrillers into global Netflix originals.”

“I loved working with the Netflix team on Safe, and seeing the fantastic audience response around the world,” says Coben. “I’m thrilled to continue our relationship to create more original films and series with them on a global scale.”

With over 75 million books in print worldwide, Harlan Coben is the perennial # 1 New York Times bestselling author of thirty novels including Fool Me Once, Tell No One, Don’t Let Go, the renowned Myron Bolitar series and the Mickey Bolitar series for young adults. His new novel, Run Away, will be released by Grand Central Publishing on March 19, 2019. His books are published in 43 languages around the globe and he is the first author to win all three prestigious mystery/thriller book awards – Edgar Award, Shamus Award and Anthony Award.

Coben has received an eclectic variety of honors from all over the world. He was president of the inaugural CANNESERIES Official Competition Jury in April 2018. In Paris, he was awarded the prestigious Vermeil Medal of Honor for contributions to culture and society by the Mayor of Paris. He won the El Premio del Novela Negra RBA in Spain, the Grand Prix de Lectrices in France, and the CWA/ITV3 Bestseller Dagger for favorite crime novelist in England. On the other end of the spectrum, Little League Baseball inducted him into their Hall of Excellence in 2013 and he is also a member of the New England Basketball Hall of Fame from his playing days at Amherst College. In May 2018, he was inducted into the New Jersey Hall of Fame.