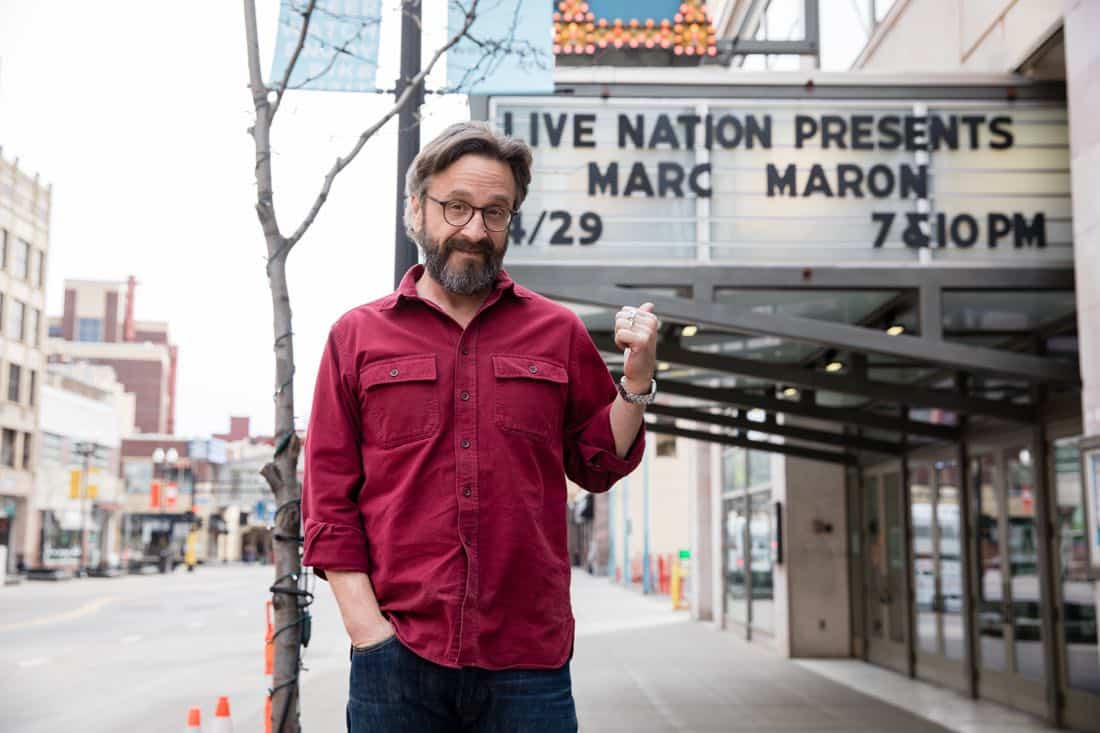 Pairing his candid conversational style with personal honesty, modern-day philosopher Maron discusses everything from art and aging to his relationship with his parents and the longevity of the Rolling Stones, in front of a packed house at Pantages Theatre in Minneapolis.