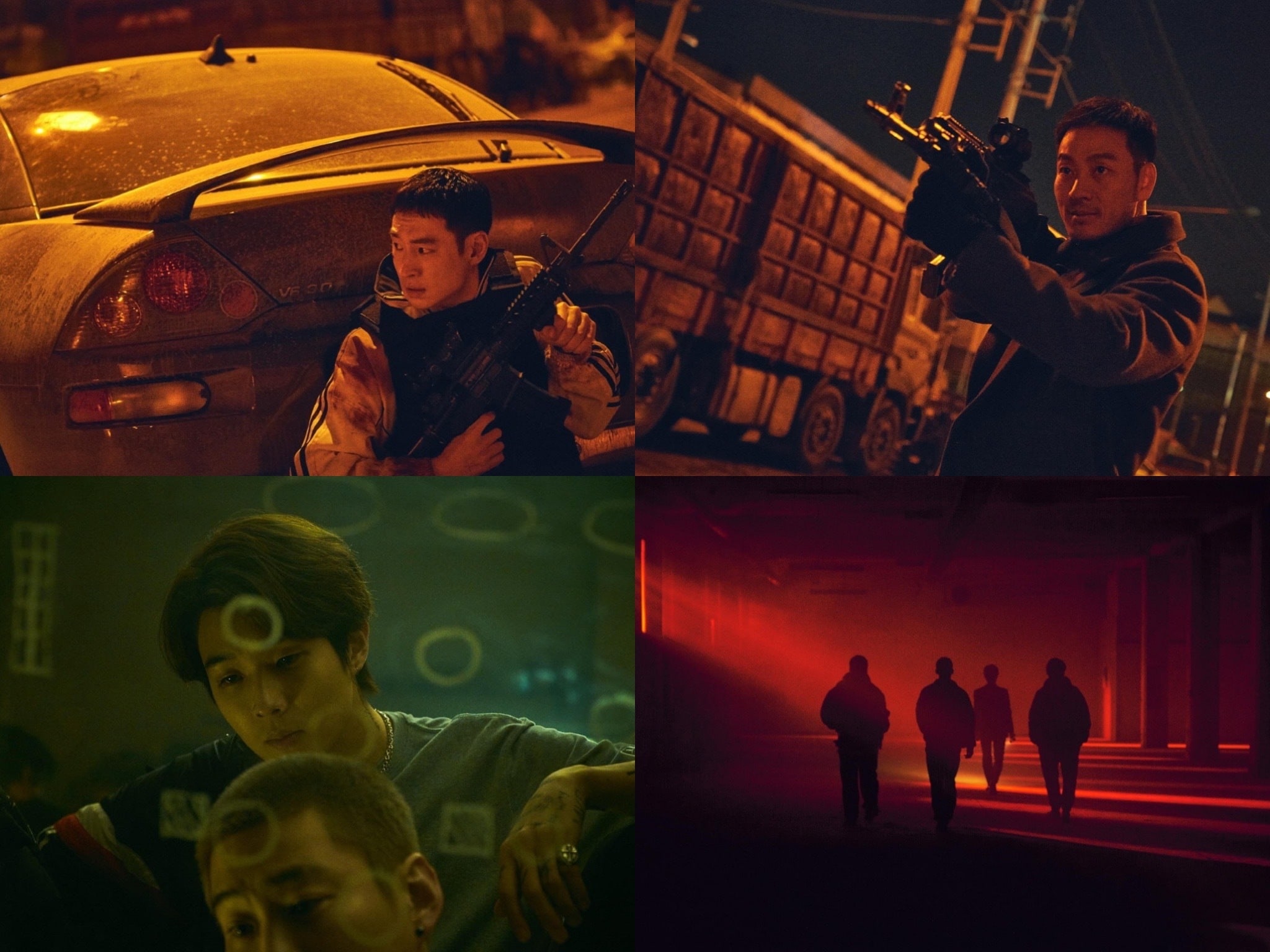 Netflix Inc., the world’s leading streaming entertainment service, has confirmed its exclusive release of a Korean film Time to Hunt, written and directed by Yoon Sung-hyun.

Time to Hunt is a suspenseful non-stop chase film about four friends who are hunted by an unknown man, while they carry out a dangerous plan to get a fresh start in life. It was invited to the 70th Berlin International Film Festival for a special gala screening, which is the first time for a Korean film to be featured as such.

Time to Hunt is one of the most highly anticipated Korean films of 2020, and marks the return to the screen of Yoon Sung-hyun, winner for Best New Director at the the 32nd Blue Dragon Awards for Bleak Night. The film also brings together the hottest actors of the Korean film industry, including Lee Je-hoon (Architecture 101, Signal), Ahn Jae-hong (Be Melodramatic, Reply 1988), Choi Woo-shik (Okja, Parasite), Park Jeong-min (Svaha: The Sixth Finger, Dongju: The Portrait of a Poet) and Park Hae-soo (Prison Playbook, Persona).

Time to Hunt, produced by Sidus, will premiere worldwide on April 10, only on Netflix.

Netflix is the world’s leading streaming entertainment service with over 167 million paid memberships in over 190 countries enjoying TV series, documentaries and feature films across a wide variety of genres and languages. Members can watch as much as they want, anytime, anywhere, on any internet-connected screen. Members can play, pause and resume watching, all without commercials or commitments.