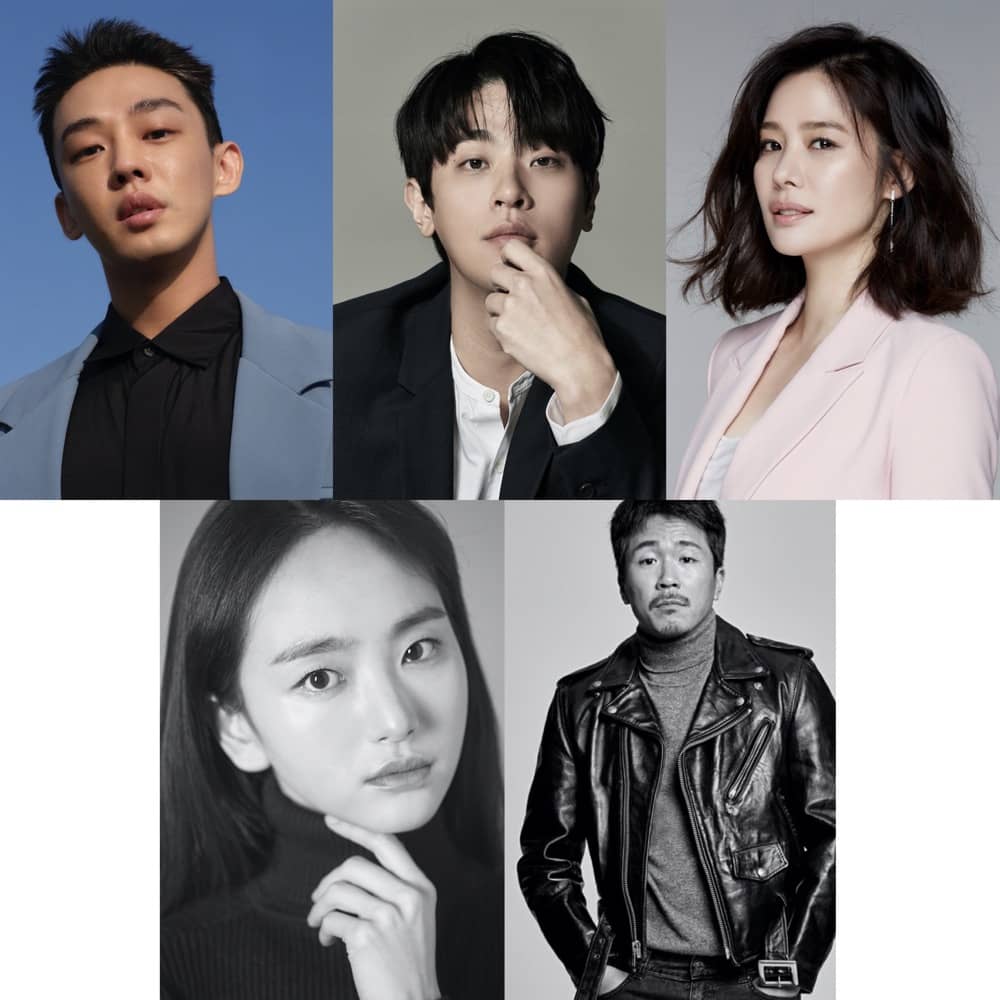 Yoo Ah-in, who created powerful characters through his roles in Burning, The Throne, and Veteran, portrays Jeong Jin-su, the charismatic and mysterious head of the New Truth Church. As the angels of death arrive, the New Truth Church leads a religious crusade proclaiming that these visits are the will of the divine.

Park Jeong-min will play Bae Yeong-jae, a producer at a broadcasting company that investigates the New Truth Church. Park has established himself as an actor with a wide range through his performances in Time to Hunt, Start-Up, and Svaha: The Sixth Finger.

Kim Hyun-joo (Watcher, I Have a Lover) will depict Min Hye-jin, a smart, self-assured lawyer who goes up against the New Truth Church and its extremist Arrowhead devotees. Won Jin-ah (The Age of Shadows, Steel Rain) will play Hong Ji-yeong who is the wife of Bae Yeong-jae, and a member of the New Truth Church who succumbs to unbearable pressure. Yang Ik-june (Breathless, Bad Guys: Vile City, It’s Okay, That’s Love) will perform as Jin Gyeong-hun, a police detective who investigates the unsettling appearance of the death angels.

Hellbound will be directed by Yeon Sang-ho (Train to Busan, Peninsula) and written collaboratively by Yeon and Choi Gyu-seok, author of the popular webtoon Songgot.

Hellbound, to be produced by Lezhin Studio, will be available exclusively on Netflix.