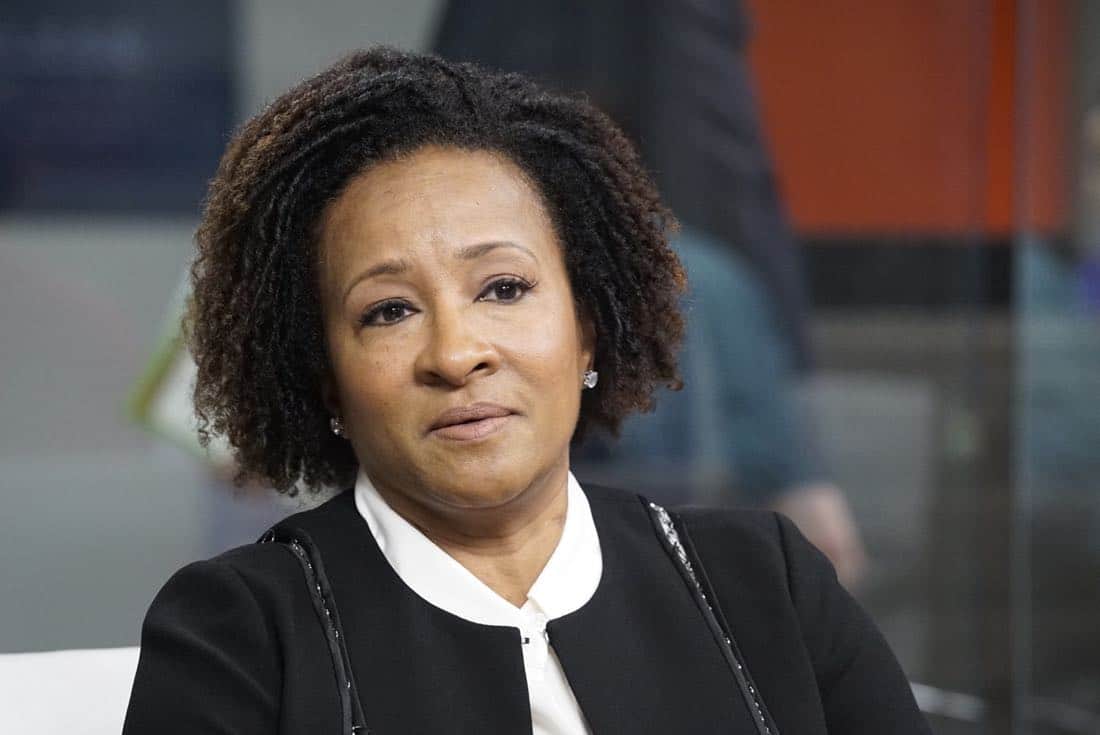 The hour-long special will launch globally in 2019

This marks Sykes’ fifth stand-up special and first on Netflix

Push It Productions will produce

Wanda Sykes has been called “one of the funniest stand-up comics” by her peers and ranks among Entertainment Weekly’s 25 Funniest People in America. Her three-decade career in comedy has spanned stand-up, television, film, animation, and production.

Sykes can currently be seen on ABC’S Blackish, which she was nominated for a 2017 and 2018 Primetime Emmy Award for “Outstanding Guest Actress in a Comedy Series.” Her previous comedy specials include the 2003 Wanda Sykes: Tongue Untied, 2006 Wanda Sykes: Sick and Tired, 2009 I’ma Be Me, and 2016 What Happened… Ms Sykes. Sykes’s specials have earned numerous recognitions including Primetime Emmy nominations for “Outstanding Variety, Music or Comedy Special “ and “Outstanding Writing for a Variety, Music or Comedy Special.”

In 2012, Wanda joined forces with veteran producer Page Hurwitz to form Push It Productions, a full-service production company dedicated to creating quality, comedy-based programming for network, cable, and digital outlets. Push It Productions first burst onto the scene by successfully reviving the NBC comedy competition Last Comic Standing, bringing in its highest ratings in 8 years. Since then, the company has landed projects with ABC, FOX, NBC, BET, OWN, and TruTV, including the award-winning, Wanda Sykes Presents Herlarious, the critically acclaimed Talk Show The Game Show, and the recently announced series Unprotected Sets on EPIX.