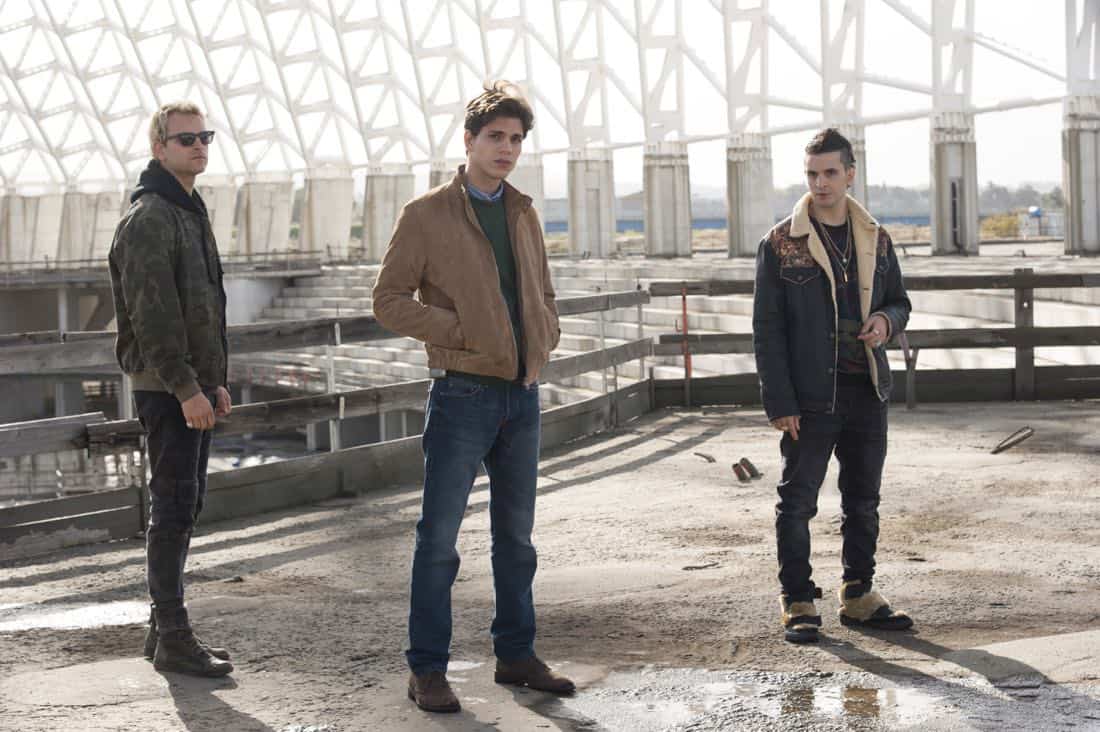 Following the success of the first season of Suburra, the series – the first original Italian Netflix crime thriller produced by Cattleya in collaboration with Rai Fiction and released last October in over 190 countries – today Netflix announces the start of production for the second season.

The series, based on the homonymous novel, is set in Rome and describes a fight over land in the seaside town of Ostia, that spirals into a deadly battle between organized crime, corrupt politicians and the Vatican.