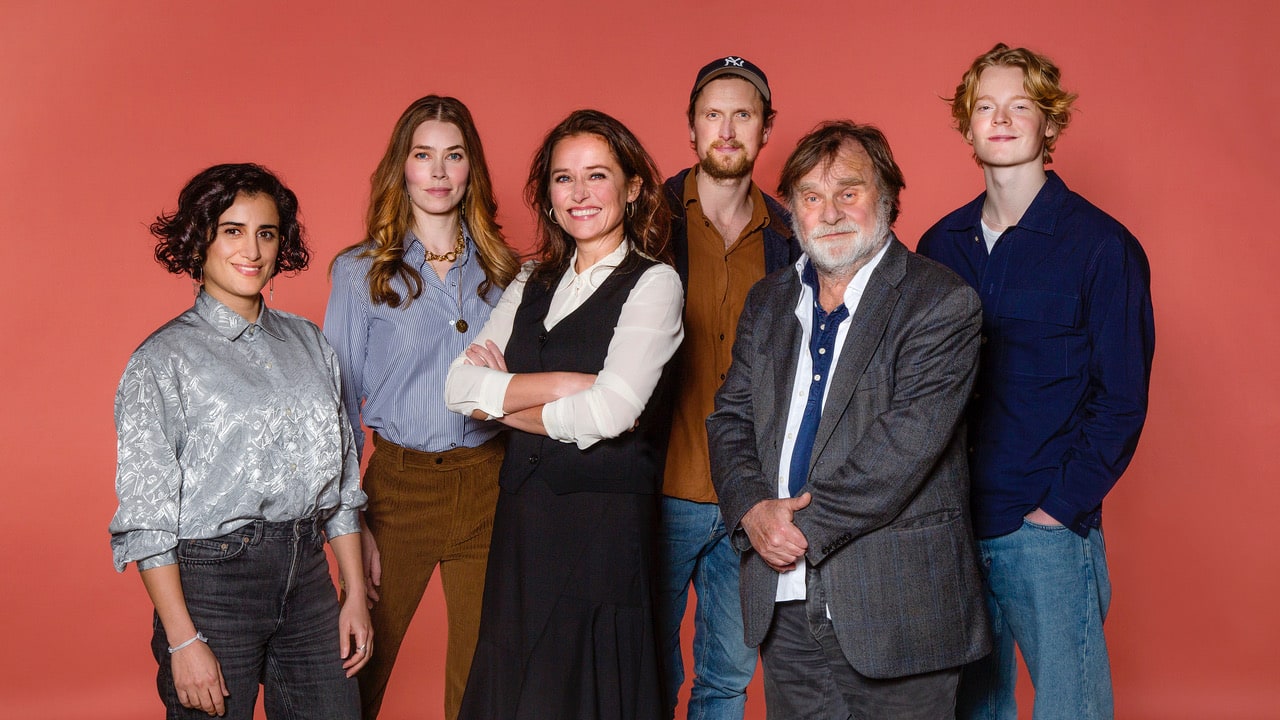 The new season of Borgen again follows Birgitte Nyborg (Sidse Babett Knudsen), her staff and the media tasked with covering her, this time in her role as Foreign Minister. The show will also follow Katrine Fønsmark’s (Birgitte Hjort Sørensen) journey. After being Birgitte’s head of press for a while, in the new season she is back in journalism where she has landed a job as head of the news department for a large, nationwide television station.

Sidse Babett Knudsen: “We’re finally getting started with Borgen again, and it’s definitely about time. I have been looking forward to this moment so much that I feel like I am about to explode. I look forward to meeting all the new characters, people on both sides of the camera (and the desks) and to revisiting the ‘old ones’ from the first seasons. You should be careful with what you say, but I have sky-high expectations on this project. And most of all, I look forward to moving back into Birgitte Nyborg. What a privilege to be able to ride the carousel once again with this character that I love so much.”

Mikkel Boe Følsgaard: “5-6 years ago, I lived in England for a period of time. When I told people over there that I was from Denmark, it wasn’t Michael Laudrup, Queen Margrethe nor Aqua they started to talk about; it was Borgen. Everyone had seen it. Everyone wanted to discuss it. Everyone praised it. I look forward to getting started with the production and to become a part of Borgen’s universe. I am incredibly happy and proud to be able to carry on the legacy of one of the biggest Danish TV series, a series that has paved the way for the great success that Danish TV has had for many years, and which all of us in the film and TV industry now stand on the shoulders of.”

The new Borgen will launch in 2022. All episodes will premiere on DR before becoming available on Netflix around the world.

DR is Denmark’s oldest and largest electronic media organization founded in 1925. DR is an independent, licence fee financed public service organization providing news, culture, education, music and entertainment via television, radio, online services, mobile platforms and live events. It has a reach of 93 percent of the Danish population each week. DR is the broadcaster behind several international acclaimed hit shows, such as THE KILLING, THE BRIDGE, BORGEN and THE LEGACY.