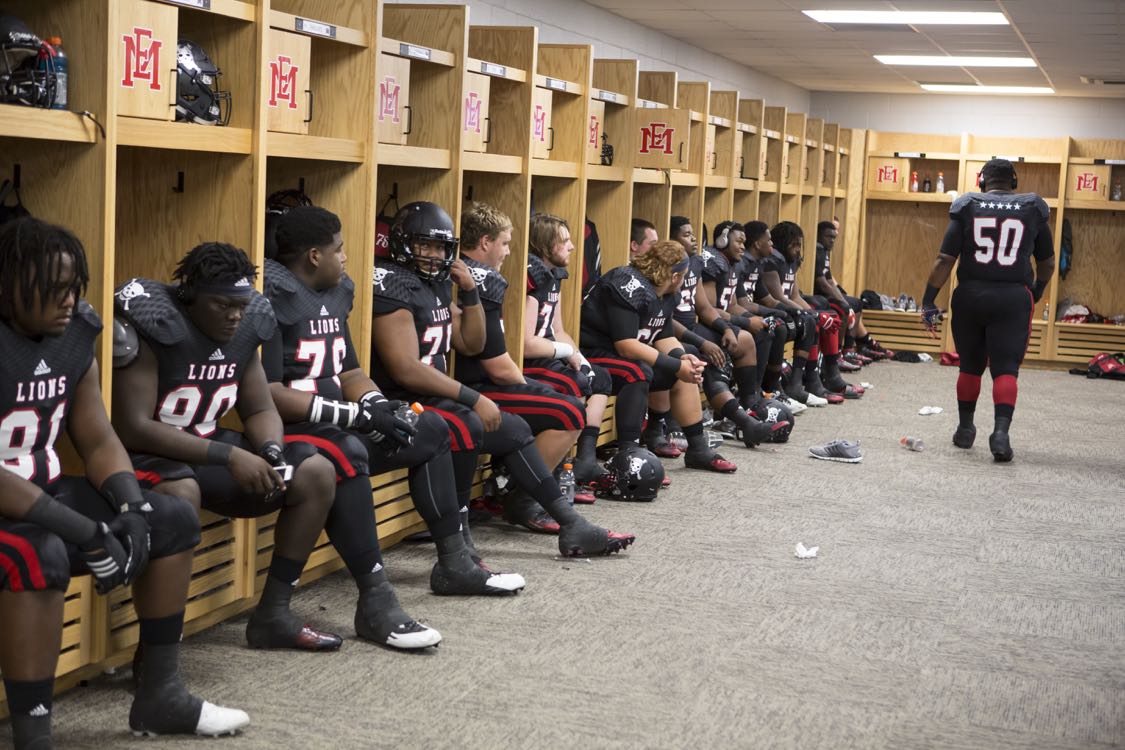 Netflix announces today that it will renew Last Chance U for a second season. Greg Whiteley (Mitt, New York Doll, Resolved) will continue as director of Netflix’s first sports documentary series, which is a gut-wrenching, behind-the-scenes look at the world of junior college football.

Inspired by a feature article in GQ magazine, Last Chance U follows the stories of elite athletes in tough life circumstances who struggle to find their redemption on a champion junior college football team and hopefully realize their dreams of competing at the next level.

“We are thrilled to continue our relationship with Greg Whiteley who has genuinely captured both the struggles and triumphs these young men face in a world that often seems designed to hold them back,” said Lisa Nishimura, Netflix VP of Original Documentary Programming. “Coach Buddy Stephens, Academic Advisor Brittany Wagner and the entire team at EMCC have bravely opened their doors for the filmmakers to capture their real world as it unfolds. We eagerly anticipate having a front row seat as they continue to fight for their dreams in the coming season.”

Last Chance U season two will follow the next group of young men training to become the future stars of the NFL. Under Coach Buddy Stephens, who has guided the junior college to multiple national championships, East Mississippi Community College graduates more than 20 players per year into football scholarships at four year universities, and nine of his former players currently play in the NFL.

Last Chance U is a Netflix production in association with Condé Nast Entertainment, Endgame Entertainment and One Potato Productions.