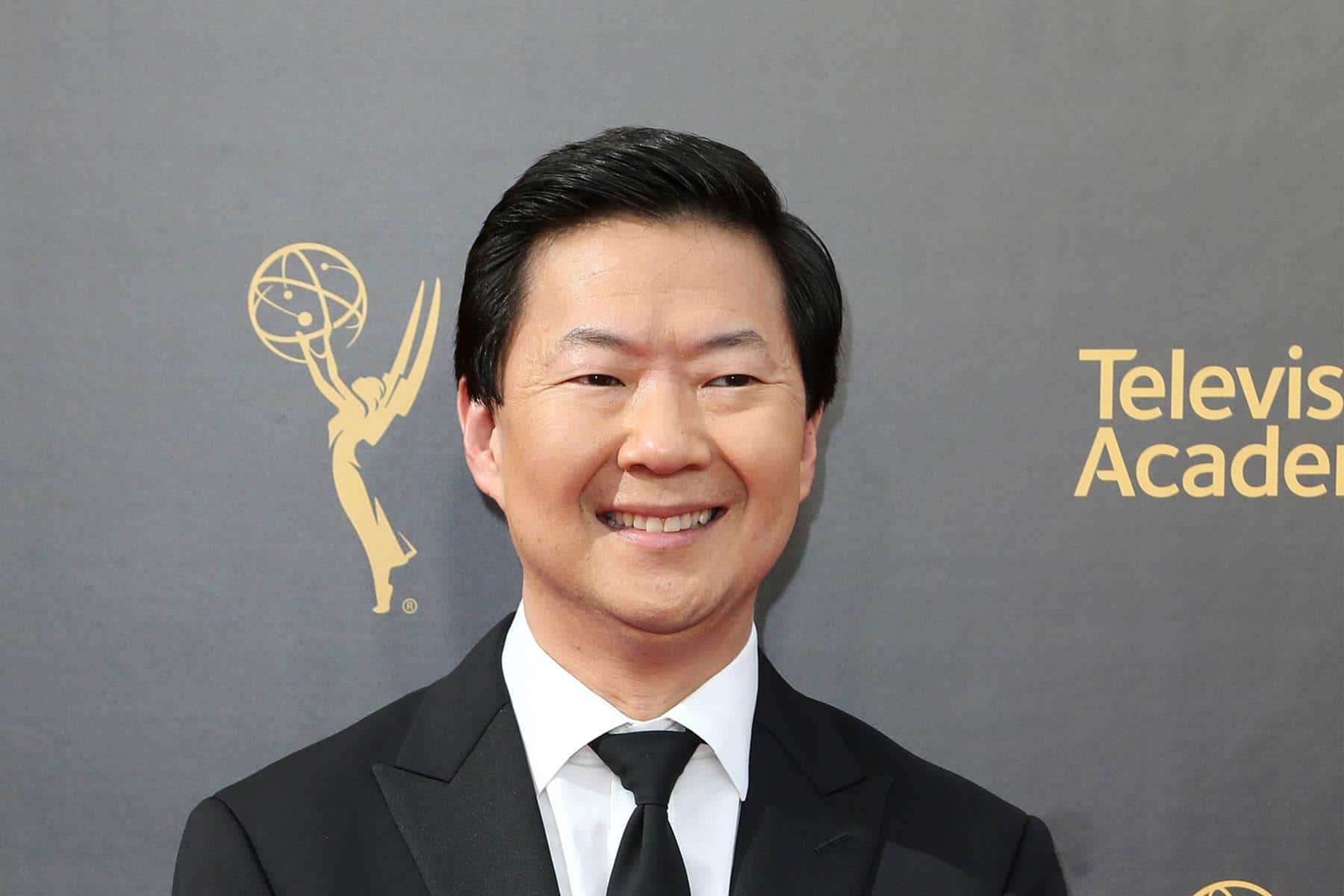 This marks Jeong’s first comedy special, which will premiere globally in 2019 on Netflix.

This is the first comedy special that Chu has directed.

Tentatively titled Ken Jeong: First Date, Jeong will reflect on how he went from being a doctor to a comedy superstar, and will open up about how his wife’s battle with breast cancer led to him starring in one of the biggest comedy franchises of all time, The Hangover.

Filming will take place on September 15, 2018 at the Ice House Comedy Club in Pasadena, California, where Jeong first got his start in comedy.

Said Jeong: “I am thrilled to work with Jon again, and his brilliant cinematic eye will capture the energy and excitement of my first stand-up special.”

Jeong recently starred as Wye Mun Goh in the current #1 box office hit, Crazy Rich Asians. Upcoming films include: Goosebumps 2, Boss Level and Wonder Park. In television, Jeong starred along an ensemble cast in the cult comedy series Community, and was mostly recently seen starring on ABC’s Dr. Ken, which he was the creator, writer, and Executive Producer. He will next be seen this Winter 2019 as a judge in the highly anticipated Fox celebrity singing competition The Masked Singer.

Director/Producer Jon M. Chu is known for his visually stunning blockbusters and kinetic work across genres. He most recently directed Warner Bros.’ critical and box office hit Crazy Rich Asians, which is currently the top grossing comedy of the year having earned over $80 million domestically in just its first 14 days of release. The film, adapted from Kevin Kwan’s novel, is the first non-period, studio picture in over 25 years to feature an all-Asian cast and represents a conscious career pivot for Chu. Upcoming, Chu will helm the highly-anticipated film adaptation of Lin-Manuel Miranda’s Tony Award-winning musical In The Heights for Warner Bros. and is set to direct and executive produce a series inspired by 11-year-old investigative reporter Hilde Lysiak for Apple. Previous credits have earned over a billion dollars worldwide. They include: Now You See Me 2, the innovative documentary/concert film/biopic Justin Bieber: Never Say Never, and G.I. Joe: Retaliation.