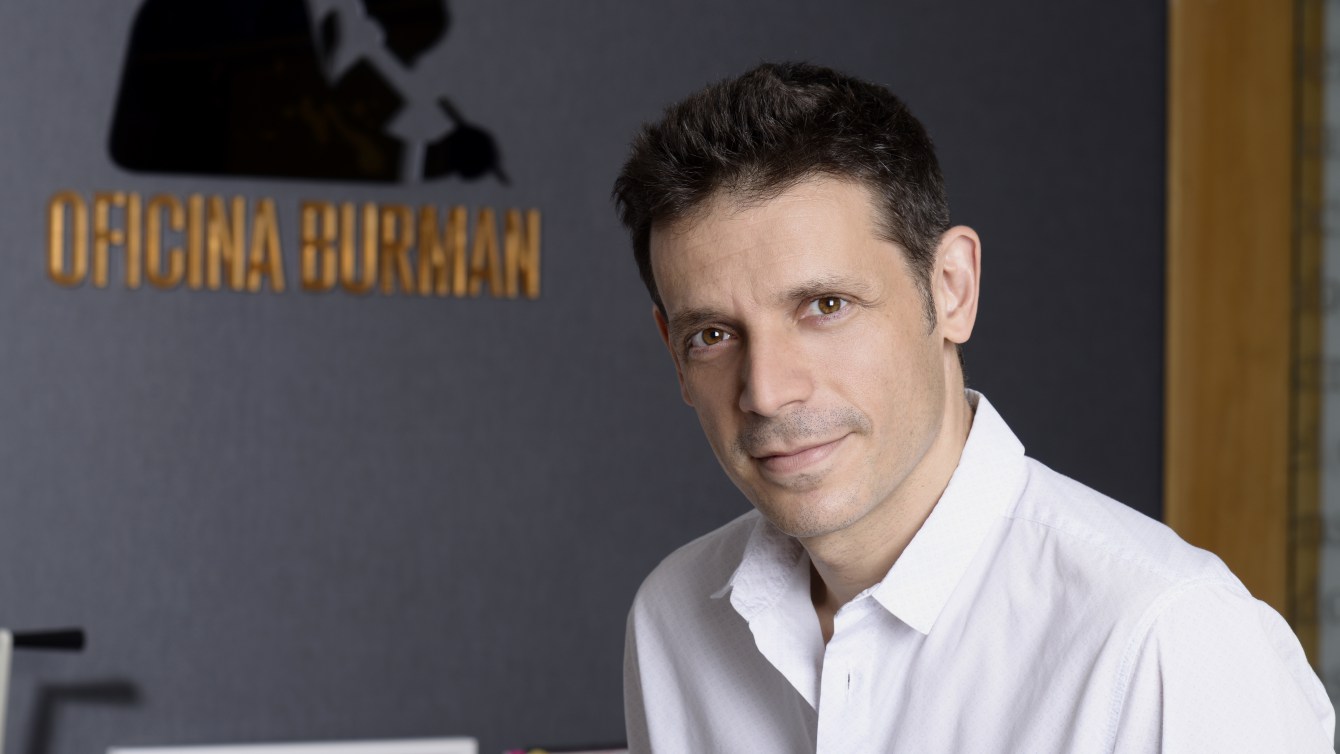 Netflix, the world’s leading Internet television network, announced today that Edha, its first original series filmed entirely in Argentina will start production in Buenos Aires and debut exclusively on Netflix around the globe in 2017.

The series comes from acclaimed film and TV director Daniel Burman (El Abrazo Partido, El Rey del Once, Supermax). Written by Daniel Burman, Mario Segade and Oficina Burman’s writers room, the one-hour-13-episode first season will begin shooting early next year and will follow the life of Edha, a young, successful fashion designer and single mother who is at a crossroads that could change her life forever. As she struggles to make a decision that will take her to a whole new level in the fashion world, she meets a handsome immigrant turned model. Their savage passion is mingled with his profound desire for revenge.

“Netflix’s invitation to create its first original series in Argentina represents one of the largest opportunities in my career. We are creating a project with a strong local identity to reach a global audience. In one platform, more than 81 million people will have the chance to establish an intimate connection with our story,” said Daniel Burman, creator, director and showrunner.

“The fashion and music scene in Buenos Aires is unique, sexy and exciting and Daniel Burman and his team are among Argentina’s most gifted creators,” said Erik Barmack, vice president of international original series at Netflix. “We can’t wait to present Edha and her dramatic story to Netflix members around rest of the world.”

Edha will join the slate of other Netflix Original series produced in Latin America, such as Club de Cuervos, Ingobernable, Narcos, 3% and the untitled project by Jose Padilha based on the current events in Brazil.