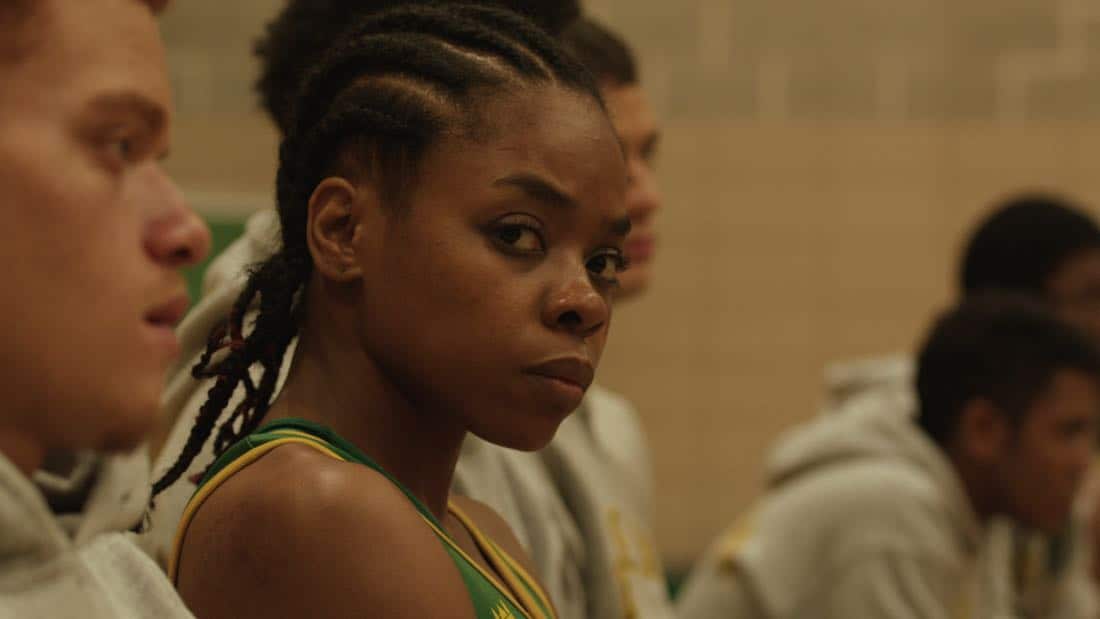 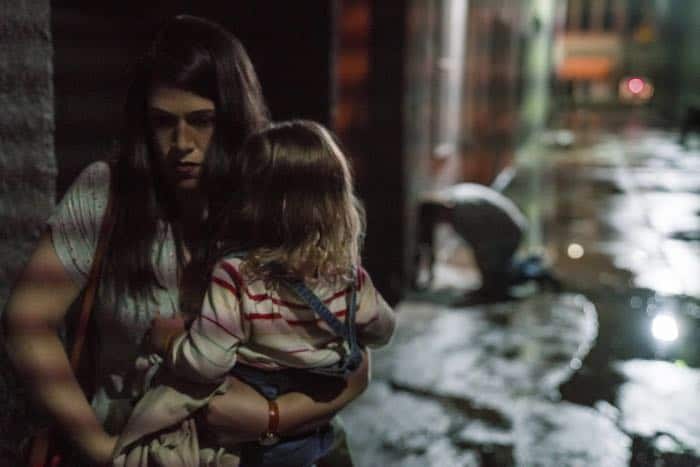 6 Balloons
Over the course of one night, a woman drives across LA with her heroin addict brother in search of a detox center, with his two year old daughter in tow. The film stars Dave Franco and Abbi Jacobson. 6 Balloons is written and directed by Marja-Lewis Ryan and produced by Samantha Housman, Ross Dinerstein, Channing Tatum, Reid Carolin and Peter Kiernan. 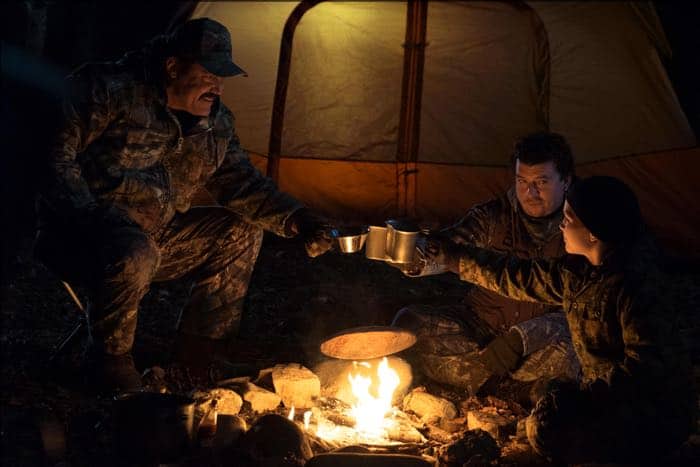 The Legacy of a Whitetail Deer Hunter
The great hunter Buck Ferguson (Josh Brolin) and his trusted cameraman Don (Danny McBride) set out for an epic weekend adventure to reconnect with Buck’s young son (Montana Jordan). From the creators of Eastbound & Down
and Vice Principals, The Legacy of a Whitetail Deer Hunter is directed by Jody Hill and is produced by Scott Rudin, Eli Bush and Jody Hill. 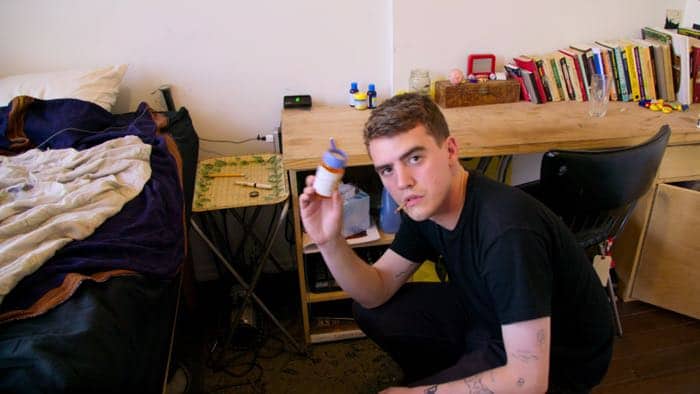 Take Your Pills (Netflix Launch: March 16)
Every era gets the drug it deserves. In America today, where competition is ceaseless from school to the workforce and everyone wants a performance edge, Adderall and other prescription stimulants are the defining drugs of this generation. From executive producers Christina Schwarzenegger, Maria Shriver, producer Julie Goldman and duPont award-winning director Alison Klayman (Ai Weiwei: Never Sorry). 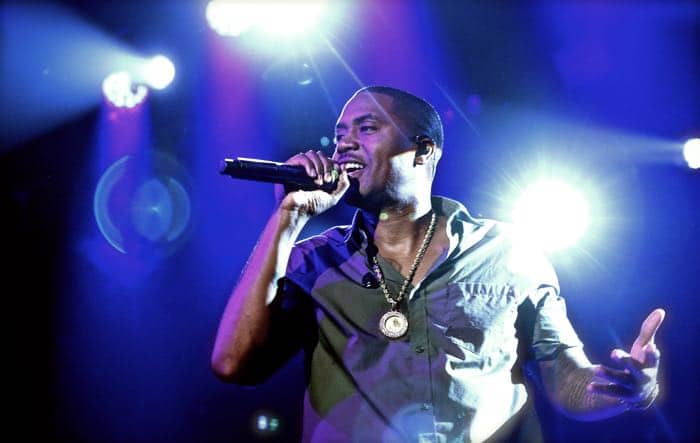