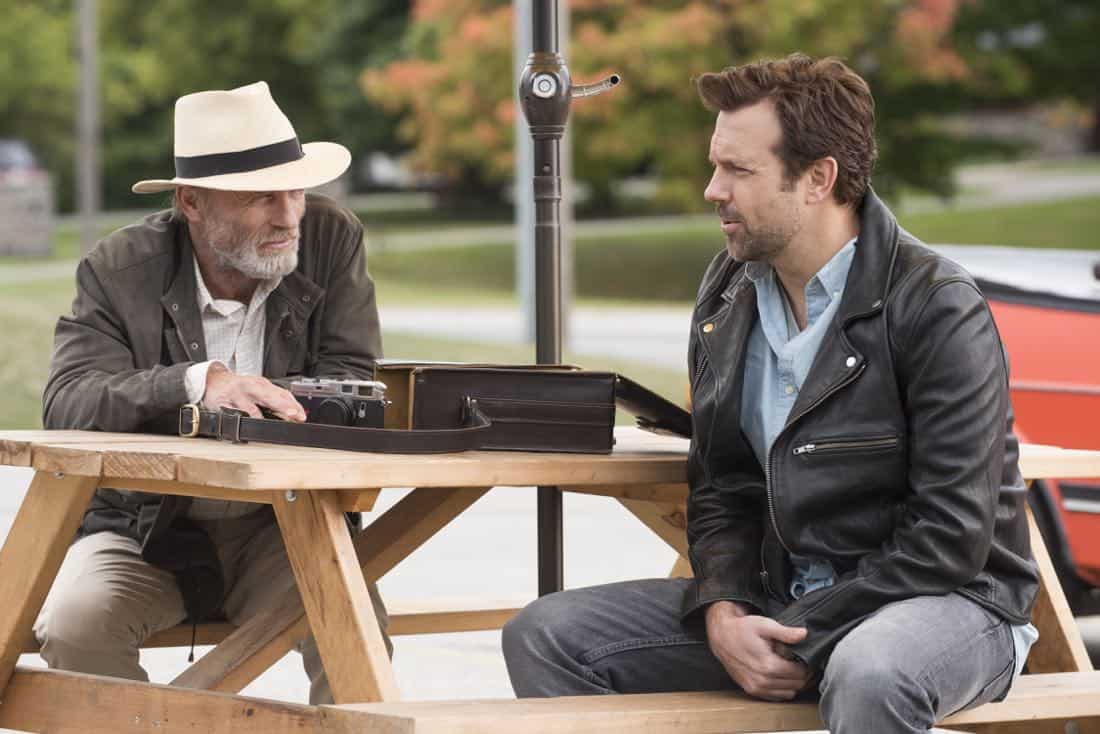 Matt Ryder (Sudeikis) is convinced to drive his estranged and dying father Benjamin Ryder (Harris) cross country to deliver four old rolls of Kodachrome film to the last lab in the world that can develop them before it shuts down for good. Along with Ben’s nurse Zooey (Olsen), the three navigate a world changing from analog to digital while trying to put the past behind them.

From one of world cinema’s true masters comes this pulse-pounding action-thriller about a man wanted for a crime he did not commit, and the sinister conspiracy behind his persecution. Directed by John Woo, Manhunt stars Masaharu Fukuyama, Zhang Hanyu, Qi Wei and Ha Ji-won. The film was produced by Gordon Chan and Chan Hing-Kai.

Alex Strangelove tells the story of Alex Truelove, a well-rounded high school senior with a wonderful girlfriend Claire and a bright future ahead of him – and with plans to achieve his last teenage milestone by losing his virginity. But things get complicated when he meets Elliot, a handsome and charming gay kid from the other side of town, who unwittingly sends Alex on a rollercoaster journey of sexual identity, kicking off a hilarious and moving exploration of love, sex and friendship in our liberated and confusing modern times.

Mercury 13 is a remarkable story of the women who were tested for spaceflight in 1961 before their dreams were dashed in being the first to make the trip beyond Earth. NASA’s ‘man in space’ program, dubbed ‘Project Mercury’ began in 1958. The men chosen – all military test pilots – became known as The Mercury 7. But away from the glare of the media, behind firmly closed doors, female pilots were also screened. Thirteen of them passed and, in some cases, performed better than the men. They were called The Mercury 13 and had the ‘right stuff’ but were, unfortunately, the wrong gender. Underneath the obsession of the space race that gripped America, the Mercury 13 women were aviation pioneers who emerged thirsty for a new frontier, but whose time would have to wait. The film tells the definitive story of thirteen truly remarkable women who reached for the stars but were ahead of their time. A Netflix original documentary directed by David Sington (The Fear of 13) and Heather Walsh.

Shirkers is written, directed, produced and co-edited by Sandi Tan. The film was produced by Jessica Levin and Maya Rudolph.

Directed by Academy Award winning filmmakers Rob Epstein and Jeffrey Friedman, End Game is an intimate vérité style documentary short that follows visionary medical practitioners who are working on the cutting edge of life and death — and dedicated to changing our thinking about both.