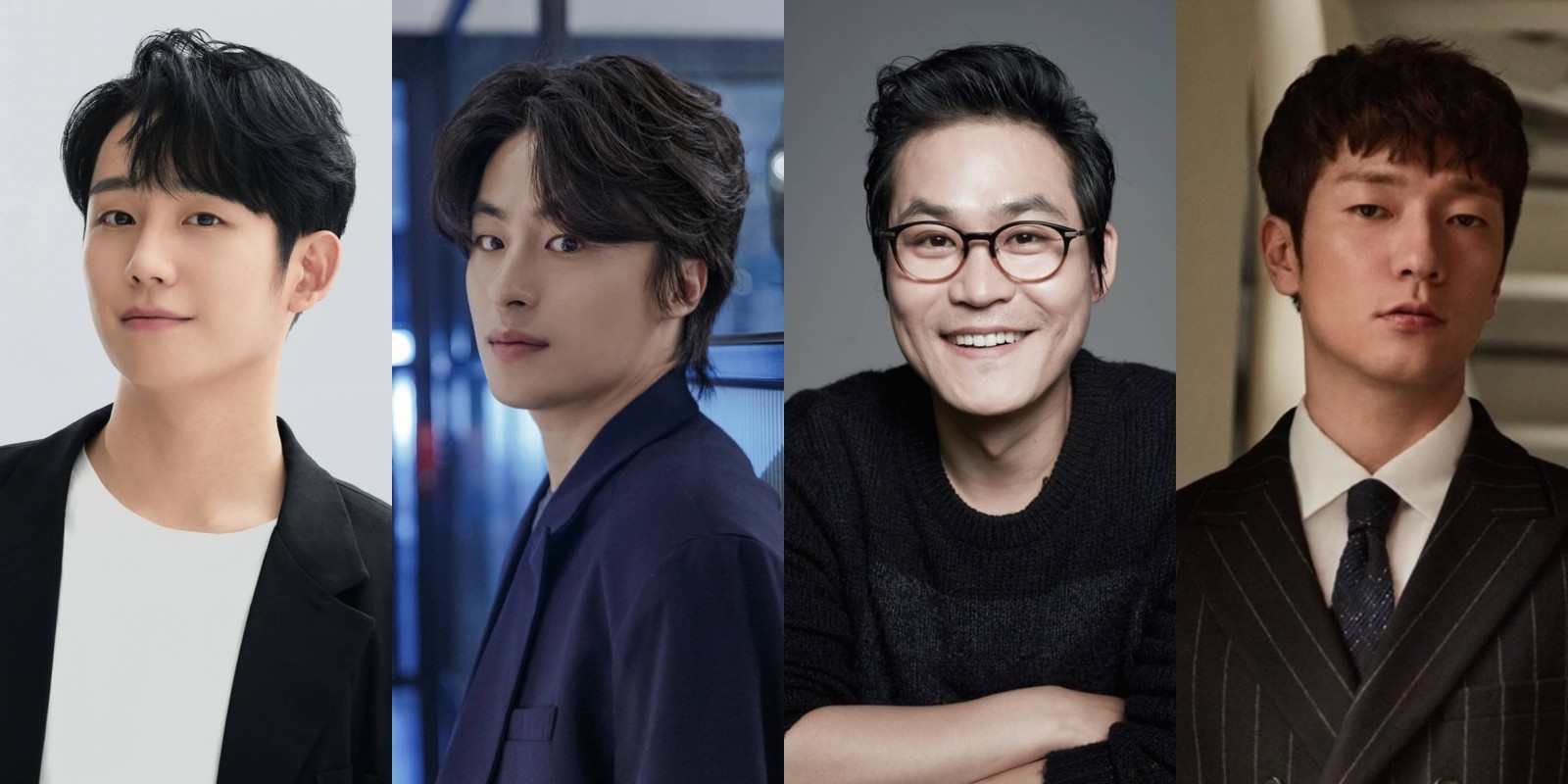 Netflix, the world’s leading streaming entertainment service, announced an impressive casting lineup for new original series D.P., the story of a young army private who unexpectedly becomes a desertion arrest officer and finds himself in confusing and complicated situations.

D.P. is an acronym for ‘Deserter Pursuit,’ a unit within the Army’s Military Police for tracking down AWOL soldiers. With this novel premise and a close look into issues within the military, the original webtoon by Kim Bo-tong was a huge hit that attracted more than 10 million readers in Korea.

Jung Hae-in (Something in the Rain and One Spring Night, Tune in for Love) plays An Jun-ho, an army private assigned to D.P. detail by his supervisor who has found him to be observant and persistent. An Jun-ho is a quiet, even-tempered young man who does not believe in bending the rules. He becomes to be struggling with inner conflict as he faces different cases of deserters.

Koo Kyo-hwan (Peninsula, Jane) plays Han Ho-yeol, the corporal leading the desertion arrest unit. Although he appears to be an unambitious free spirit, Ho-yeol will present Jun-ho at times with useful investigation know-how and at times with ill temper, in a display of great teamwork between the two actors.

Kim Sung-kyun (The Fiery Priest, Reply 1994, and Nameless Gangster: Rules of the Time) plays the role of D.P. Unit Chief Park Beom-gu who constantly nags the already stressed and chronically fatigued Jun-ho and Ho-yeol. Beom-gu is an experienced and capable leader who always looks out for them.

Son Suk-ku (Sense8, Mother, Be Melodramatic, Designated Survivor: 60 Days) plays First Lieutenant Im Ji-seop, an elite graduate of the Korea Military Academy and the Commander of the Military Police, who creates suspense and tension as he only cares about results and highly disapproves of D.P..

The series is directed by Han Jun-hee, whose full-length debut film Coin Locker Girl caused an uproar in the Korean film industry by being selected to screen in the International Critics’ Week section of the 68th Cannes Film Festival in 2015. He and the original webtoon writer Kim Bo-tong collaborated on the screenplay.

D.P. will be produced by Lezhin Studio in association with Homemade Film. It will premiere internationally, only on Netflix.