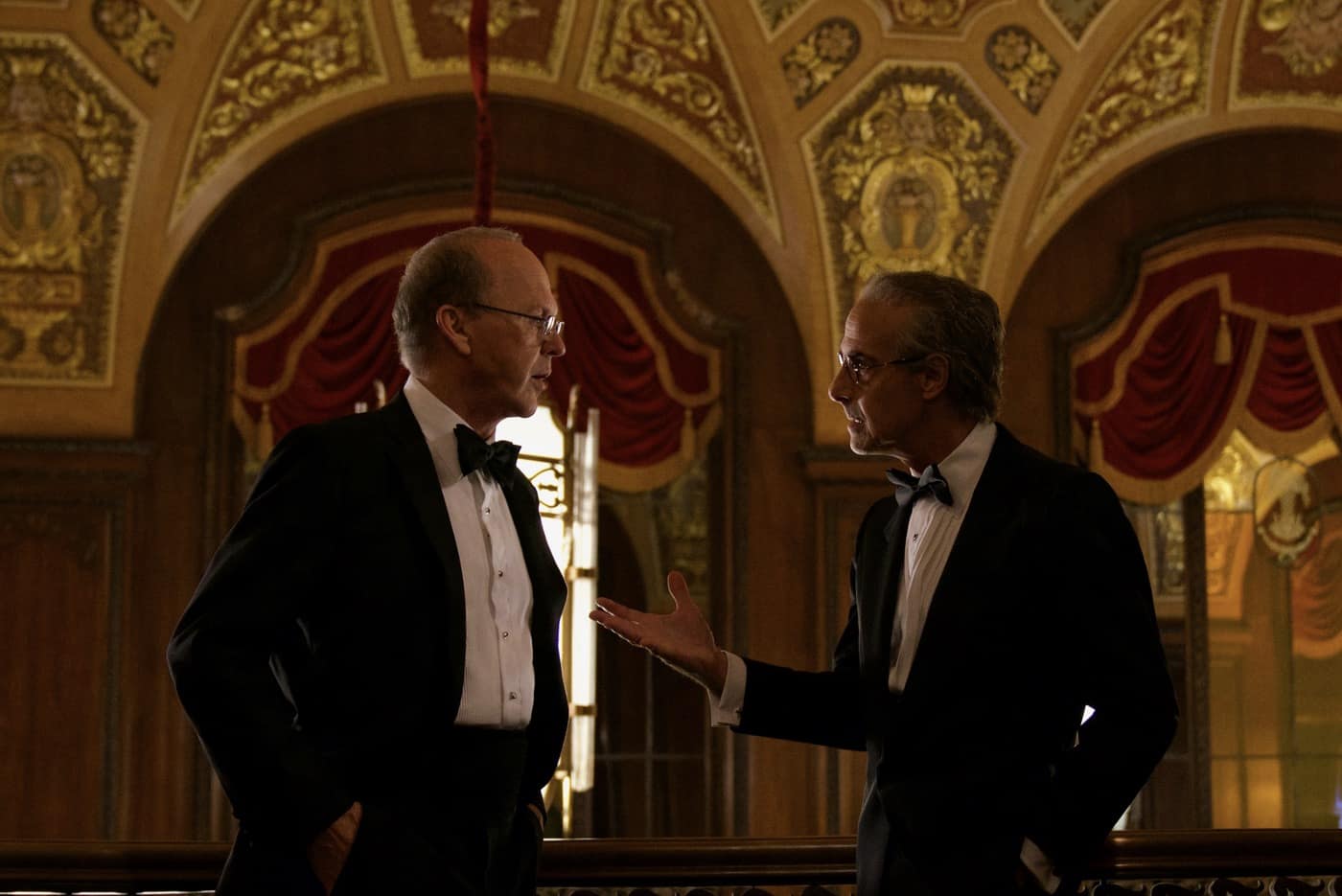 Netflix has acquired Worth in the US, Canada, Latin America, Australia, the UK, France, Turkey and select other countries

Logline: The biopic follows Kenneth Feinberg (Keaton), an accomplished lawyer appointed Special Master of the September 11th Victim Compensation Fund, tasked by Congress to allocate financial compensation to the victims of the tragedy — to calculate incalculable loss in the face of cynicism, bureaucracy, and the politics of division.

Netflix will release the film in September 2021, the 20th Anniversary of 9/11