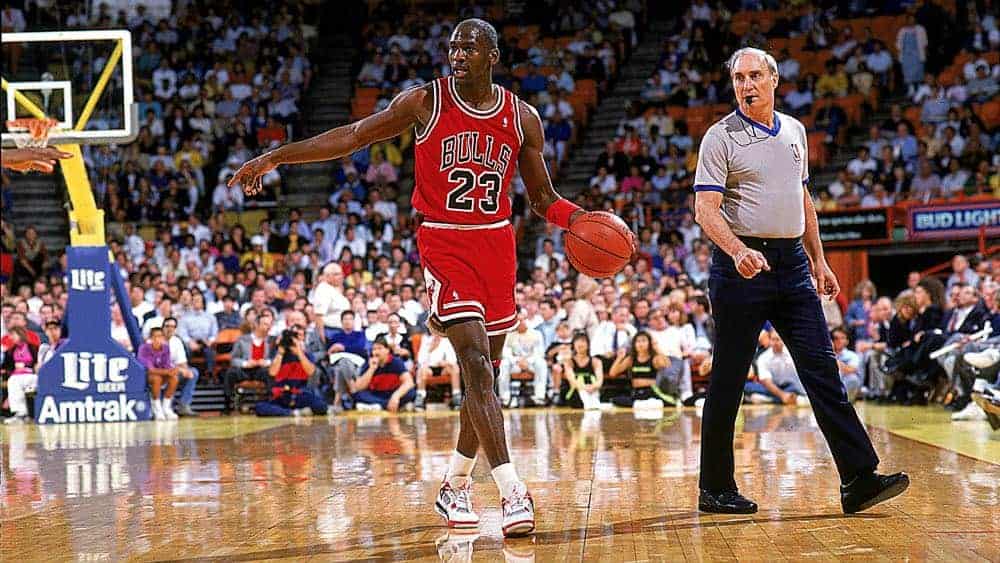 ESPN Films and Netflix today announced a joint production “The Last Dance,” a 10-part documentary series that will chronicle one of the greatest icons and most successful dynasties in sports history, Michael Jordan and the 1990s Chicago Bulls. Directed by Jason Hehir (“The Fab Five,” “The ’85 Bears,” “Andre the Giant”) and produced by Mike Tollin, the anthology will examine the simultaneous rise of Jordan and the NBA during those years.

Anchored by more than 500 hours of never-before-seen footage from the team’s last championship run in the 1997-98 season, “The Last Dance” will have the full participation of Jordan and other key figures from the Bulls’ championship teams, as well as dozens of other luminaries from basketball and beyond.

The series is slated to premiere in 2019.