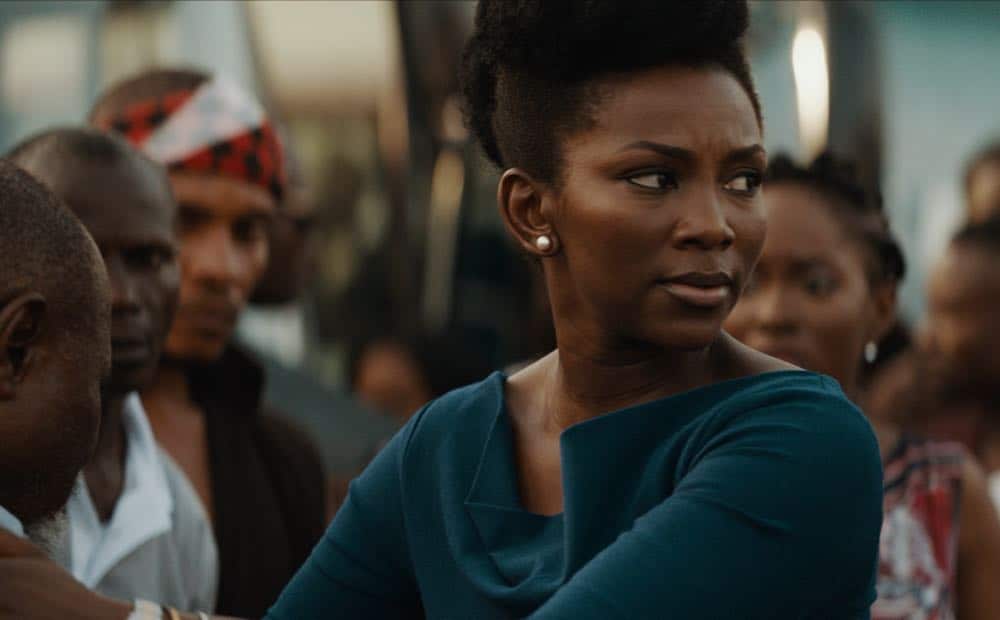 Synopsis: Running a company can be challenging, especially if you are a female in a male-dominated industry. Looking to prove her worth, Adaeze steps up to the challenge when her father, Chief Ernest Obiagu is forced to take a step back due to health issues. Ironically, he appoints his crude and eccentric brother, Godswill, instead to run the company with his young daughter. Complications arise when they discover that the family business is in dire financial straits and both Adaeze and Godswill try to save the company in their own way to crazy and often hilarious results.

Produced by T.E.N. – The Entertainment Network

The film will premiere at TIFF on Saturday, September 8