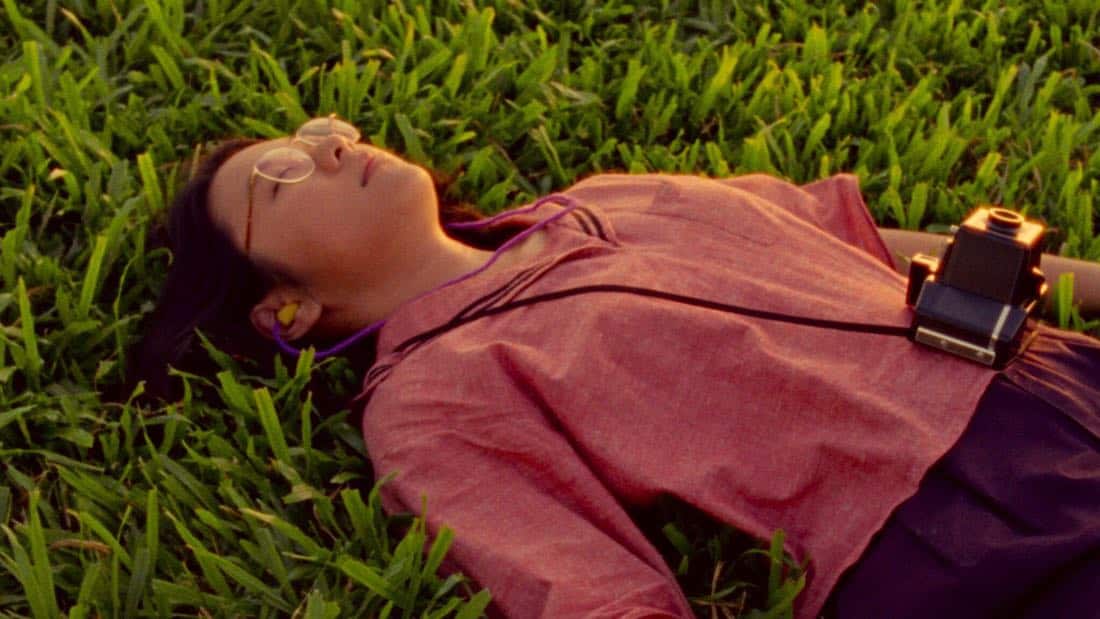 Netflix announced today that it has acquired worldwide rights to Sandi Tan’s creative odyssey Shirkers, which had its world premiere at the 2018 Sundance Film Festival, where Tan won the Directing Award in World Cinema Documentary. The film screened to great acclaim and will next be shown at the True/False Film Festival in Columbia, Missouri on Friday, March 2.  Adding to its robust slate of documentary shorts, Netflix also acquired Zion, a ten-minute film directed by Floyd Russ about a young wrestler who was born without legs and finds acceptance and community within the world of wrestling.

“I’ve always dreamed of sharing my stranger-than-fiction film Shirkers with the widest audience possible, so am thrilled for Netflix to help tell this story to new generations of iconoclastic, creative people around the world. I hope the true story of my youthful misadventures will inspire people to turn their crazy dreams into reality,” said Tan.

“Shirkers speaks to a part of us that rarely get expressed—that bold spirit of making your own art regardless of the challenges,” Netflix VP of Original Documentary Programming Lisa Nishimura added. “Sandi Tan has an exquisite, hypnotic story to tell, one that stretches from teenage rebellion to a kind of personal homecoming that all audiences can relate to.”

Zion is a gripping portrait of Zion Clark, a young wrestler born without legs who grew up in foster care. Clark began wrestling in second grade against his able-bodied peers. The physical challenge became a therapeutic outlet and gave him a sense of family. Moving from foster home to foster home, wrestling became the only constant thing in his childhood.

Both films will launch globally on Netflix later this year.