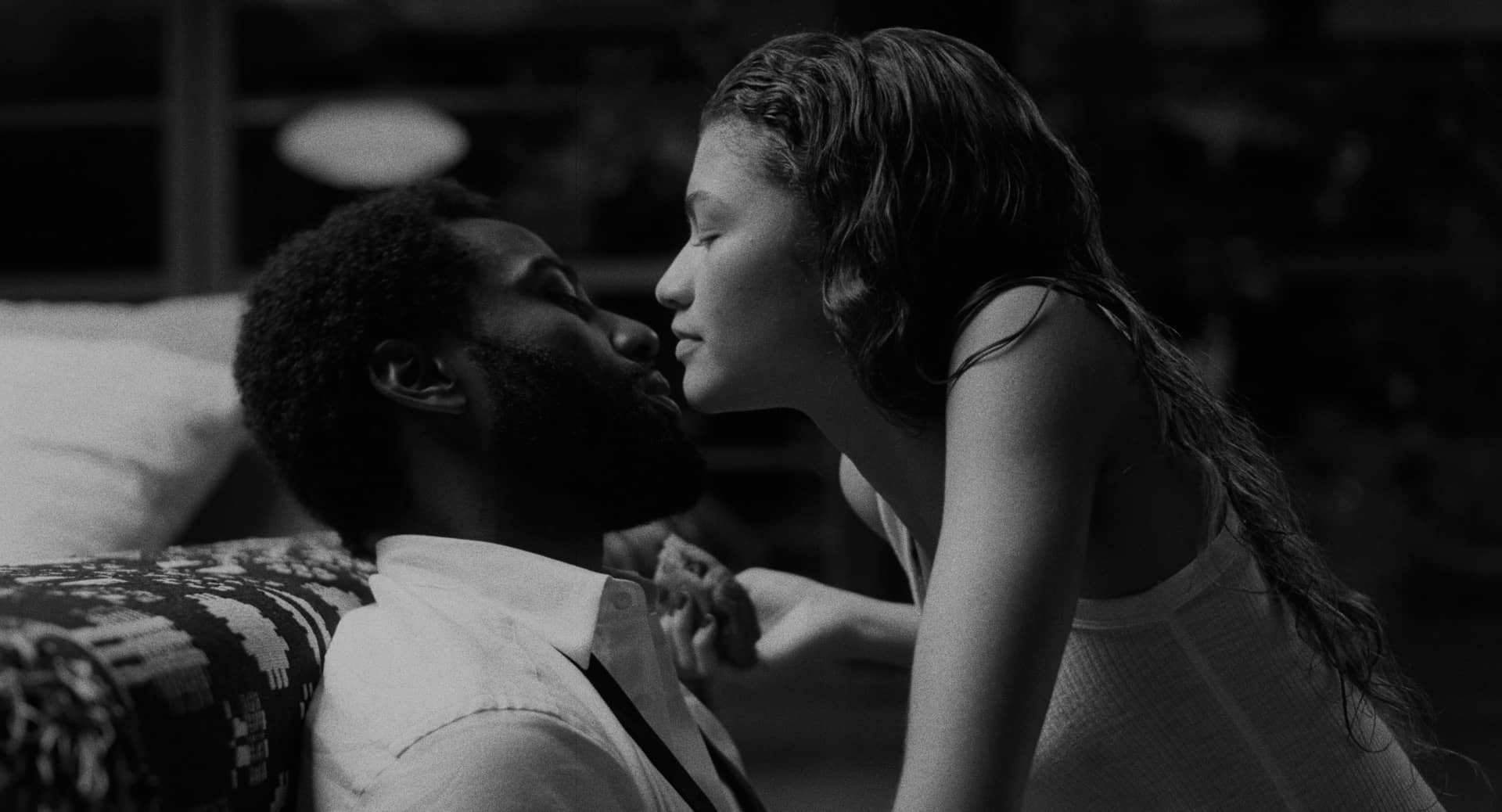 Quote from Sam Levinson: “I am so grateful to this cast and crew, many of whom are my EUPHORIA family, for coming together during such uncertain times. We felt privileged to be able to make this film together and we did so with a lot of love. We are all thrilled that it has ended up with Netflix which is unparalleled in allowing filmmakers the freedom to tell their stories that reach audiences all over the world.”

Synopsis: Sam Levinson teams up with Zendaya and John David Washington for an achingly romantic drama in which a filmmaker (Washington) and his girlfriend (Zendaya) return home following a celebratory movie premiere as he awaits what’s sure to be imminent critical and financial success. The evening suddenly takes a turn as revelations about their relationships begin to surface, testing the strength of their love. Working with cinematographer Marcell Rev, Levinson creates a film of rare originality; an ode to the great Hollywood romances as well as a heartfelt expression of faith in the medium’s future.

Shooting took place between June 17-July 2 at Feldman Architecture’s Caterpillar House, an environmentally conscious glass architectural marvel in Carmel, CA – the producers worked with doctors and lawyers to make sure that the production was fully compliant with WGA, DGA and SAG-AFTRA approvals and COVID-19 safety protocols. The film was shot on 35mm in black and white. Fotokem was critical to the production providing processing and support.

The cast and crew of MALCOLM & Marie will share a portion of the proceeds of this sale with FEEDING AMERICA.