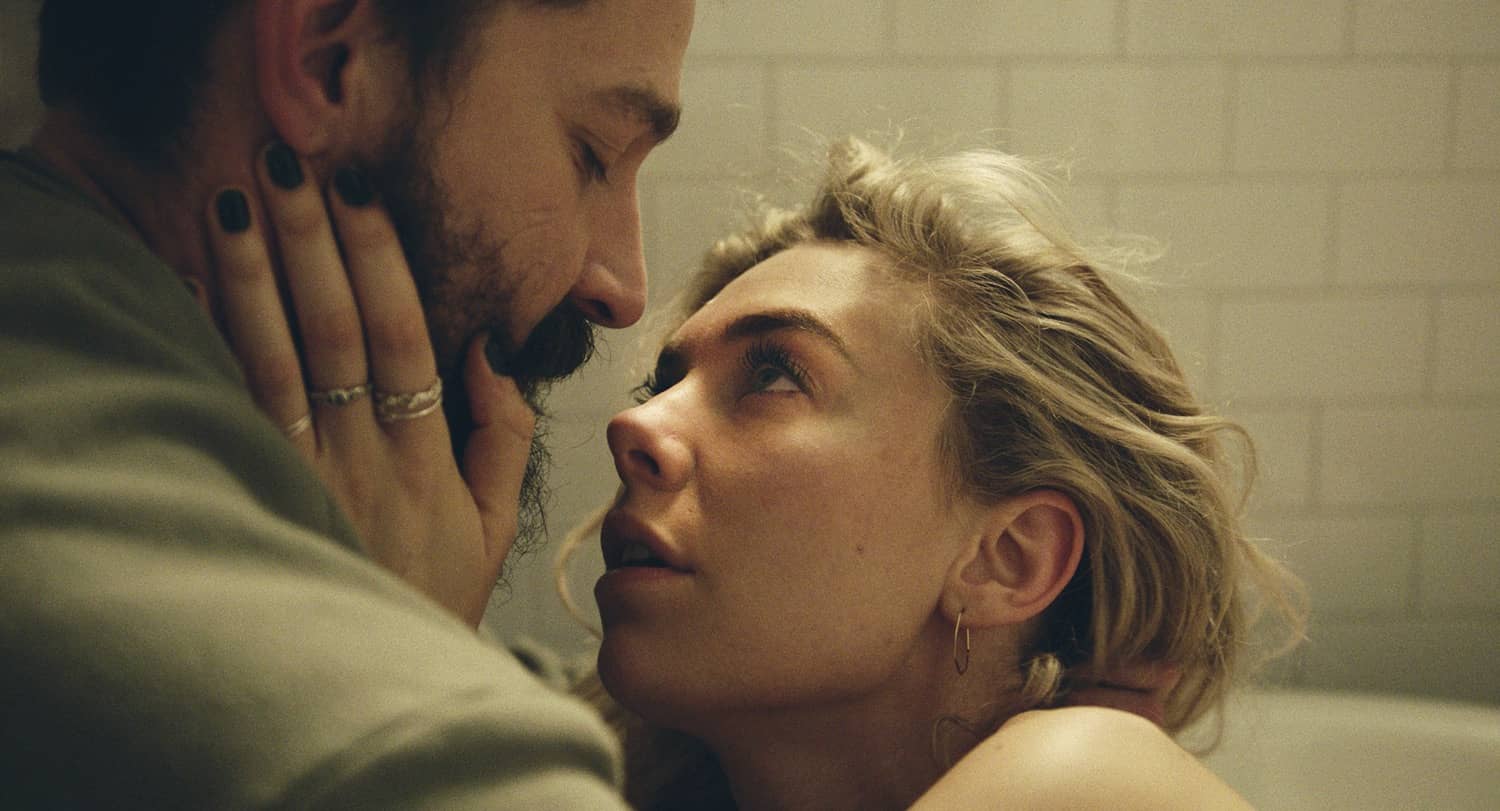 Netflix has acquired the worldwide rights to Kornél Mundruczó’s Pieces of a Woman, the first English-language film from the acclaimed Hungarian filmmaker

Quote from Kornél Mundruczó: “As a European filmmaker, I couldn’t be more excited and appreciative of finding my home for this film with Netflix. Their taste in independent cinema feels like the United Artists of the 1970s. The true champions of filmmakers and original voices for today.”

Synopsis: When an unfathomable tragedy befalls a young mother (Vanessa Kirby), she begins a year-long odyssey of mourning that touches her husband (Shia LaBeouf), her mother (Ellen Burstyn), and her midwife (Molly Parker). Director Kornél Mundruczó (White God, winner of the Prix Un Certain Regard Award, 2014) and partner/screenwriter Kata Wéber craft a deeply personal meditation and ultimately transcendent story of a woman learning to live alongside her loss.

The film premiered in competition at the 2020 Venice Film Festival