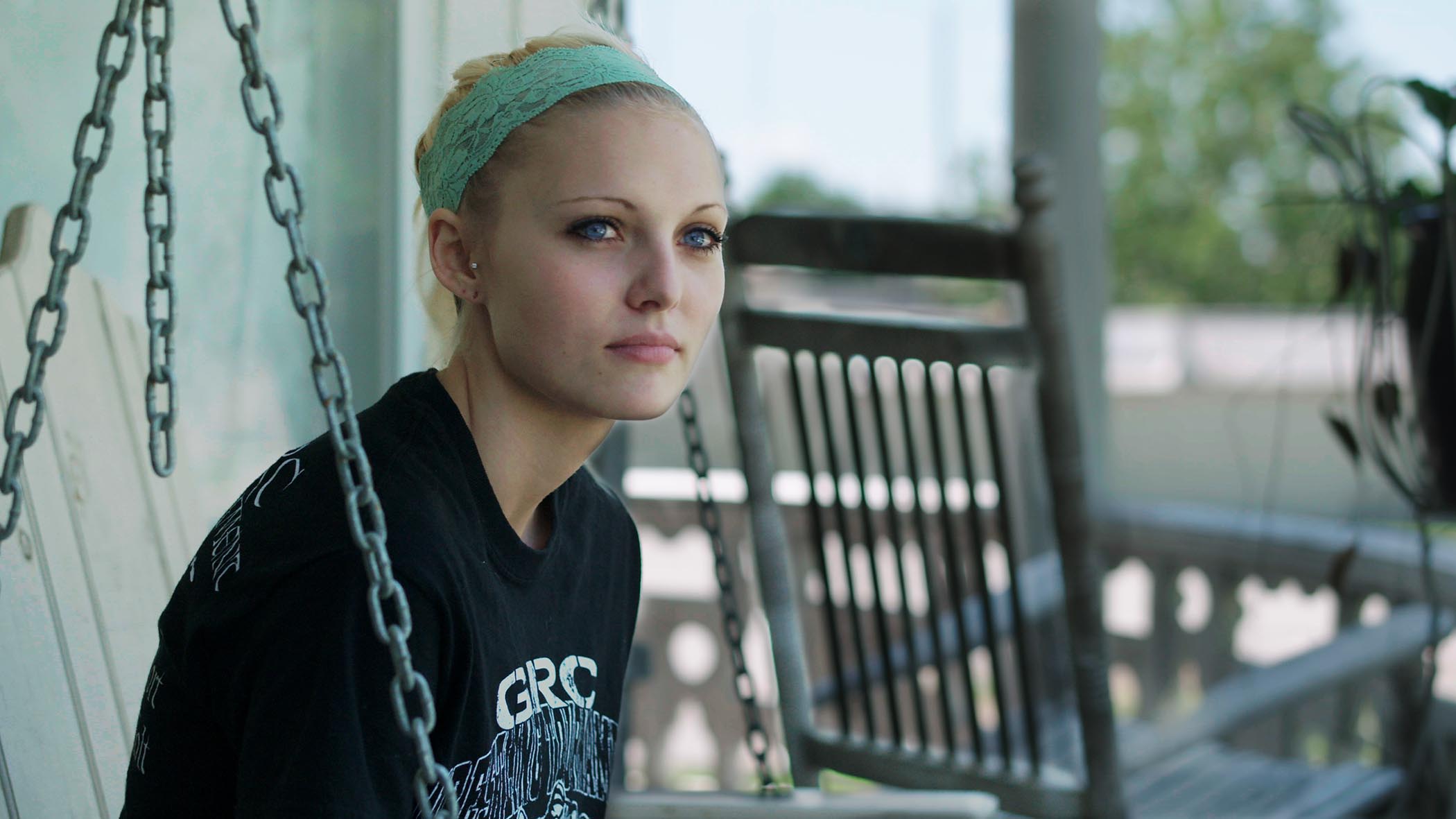 Netflix, the world’s leading global Internet TV network, has acquired Audrie & Daisy, a documentary film in competition at the Sundance Film Festival. The Netflix Original Documentary will premiere globally on Netflix in 2016.

Directed by award-winning filmmakers Bonni Cohen and Jon Shenk (The Island President), Audrie & Daisy charts the parallel stories of two teenage girls from opposite sides of the country, both sexually assaulted by boys they considered to be their friends. Harassed online and taunted at school in the wake of their assaults, each girl is driven to attempt suicide.

The critically-acclaimed film examines the teen assault epidemic, the role of social media, and the impact of bullying directly from the perspective of the assailants whose interviews were secured as part of a landmark settlement agreement in their court case. Audrie & Daisy tells the rare story of a handful of girls and their families willing to speak out and fight back.

By highlighting the stories of these girls and their families and friends, Audrie & Daisy brings viewers closer to questions about truth, power, memory and trauma. Addressing a legal system that struggles to prosecute these type of cases and a society that struggles with victims rights, the film explores the pursuit of justice against the backdrop of powerful social media and communities that don’t want to believe this can happen in their own towns.

“From the early days of production on Audrie & Daisy, we dreamed of distribution for the film that could reach millions of teenagers and their families. With Netflix, our dream has come true. We are excited to work with a company that has helped the best documentaries reach the widest possible audience,” said Cohen and Shenk.

“We are inspired by the incredible filmmaking process and storytelling, as well as the great care and integrity Bonni and Jon brought to Audrie’s and Daisy’s stories,” said Lisa Nishimura, Netflix Vice President of Original Documentary Programming. “This is an important film for boys, girls and their families as a tool to address the complex terrain that teenagers around the world must navigate as they come of age. We are honored to be able to provide a global platform for kids and adults alike to engage with this courageous film and to support a vital conversation.”

Audrie & Daisy is an AfterImage Public Media production, in association with Impact Partners and Actual Films.