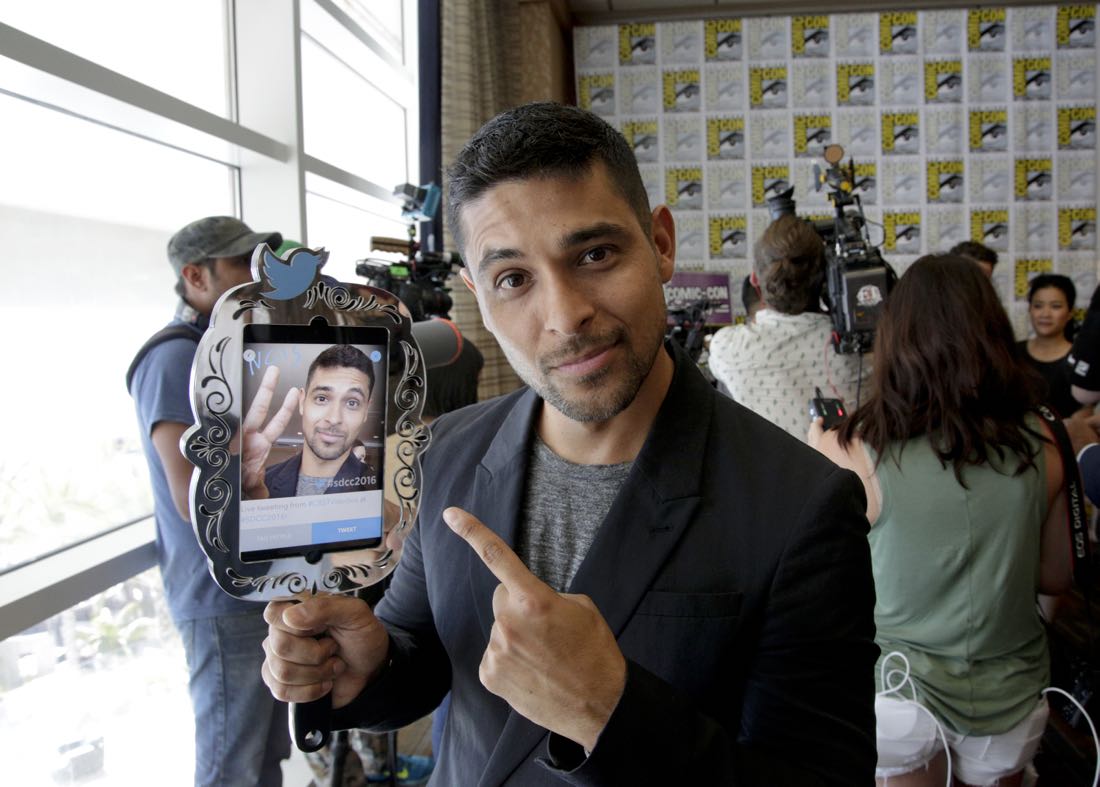 It’s Throwback Thursday at Comic-Con with some of your favorite CBS stars! Join Eric Christian Olsen (“NCIS: Los Angeles”), Daniela Ruah (“NCIS: Los Angeles”), Wilmer Valderrama (“NCIS”), Kirsten Vangsness (“Criminal Minds”), Daniel Henney (“Criminal Minds: Beyond Borders”) and James Wolk (“Zoo”) as they throwback to the early days of their careers and the most memorable moments from the sets of their shows. Don’t miss the fan Q&A when they will exclusively tease what’s ahead for their characters in the upcoming season. Kevin Frazier (@KevinFrazier), host of “Entertainment Tonight,” will moderate Fan Favorites.