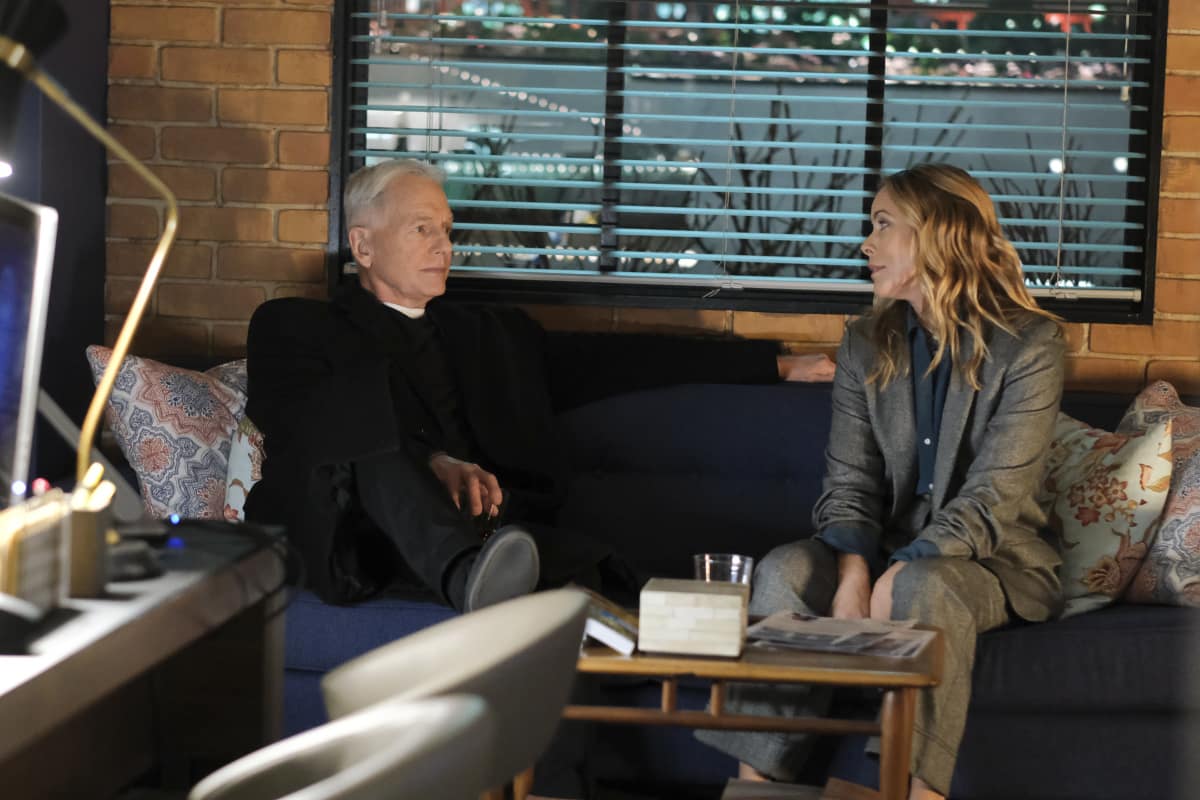 NCIS Season 18 Episode 8 Photos True Believer – “True Believer” – When Sloane’s name is discovered in Afghanistan at the site of an abandoned bus with a dead driver, Gibbs accompanies her on a trip to find a group of girls who were kidnapped from the bus. Also, McGee, Bishop and Torres track down a hacker who emailed compromising information to the Taliban, on NCIS, Tuesday, March 2 (8:00-9:00 PM, ET/PT) on the CBS Television Network. s18e08 18×08 18.08

NCIS (Naval Criminal Investigative Service) is more than just an action drama. With liberal doses of humor, it’s a show that focuses on the sometimes complex and always amusing dynamics of a team forced to work together in high-stress situations. NCIS Special Agent Leroy Jethro Gibbs, a former Marine gunnery sergeant whose skills as an investigator are unmatched, leads this troupe of colorful personalities. Gibbs, a man of few words, only needs a look to explain it all. The team includes NCIS Special Agent Timothy McGee, an MIT graduate with a brilliance for computers; NCIS Special Agent Eleanor “Ellie” Bishop, a mysterious mixture of analytic brilliance, fierce determination and idealism who specializes in international threat assessment and global preparation; the charismatic, unpredictable and resilient NCIS Special Agent Nicholas “Nick” Torres, who has spent most of his career on solo undercover assignments; and NCIS Special Agent Jacqueline “Jack” Sloane, who built her reputation as the agency’s premier forensic psychologist and enjoys challenging Gibbs.

Assisting the team as the NCIS Historian is retired medical examiner Dr. Donald “Ducky” Mallard, who knows it all because he’s seen it all; Ducky’s protégé, the naïve Jimmy Palmer, who graduated from assistant to fully licensed medical examiner and now runs the morgue and Forensic Scientist Kasie Hines, Ducky’s former graduate assistant who impressed Gibbs with her keen forensic skills during a critical time for the team. Overseeing operations is NCIS Director Leon Vance, an intelligent, highly trained agent who can always be counted on to shake up the status quo. From murder and espionage to terrorism and stolen submarines, these special agents investigate all crimes with Navy or Marine Corps ties.