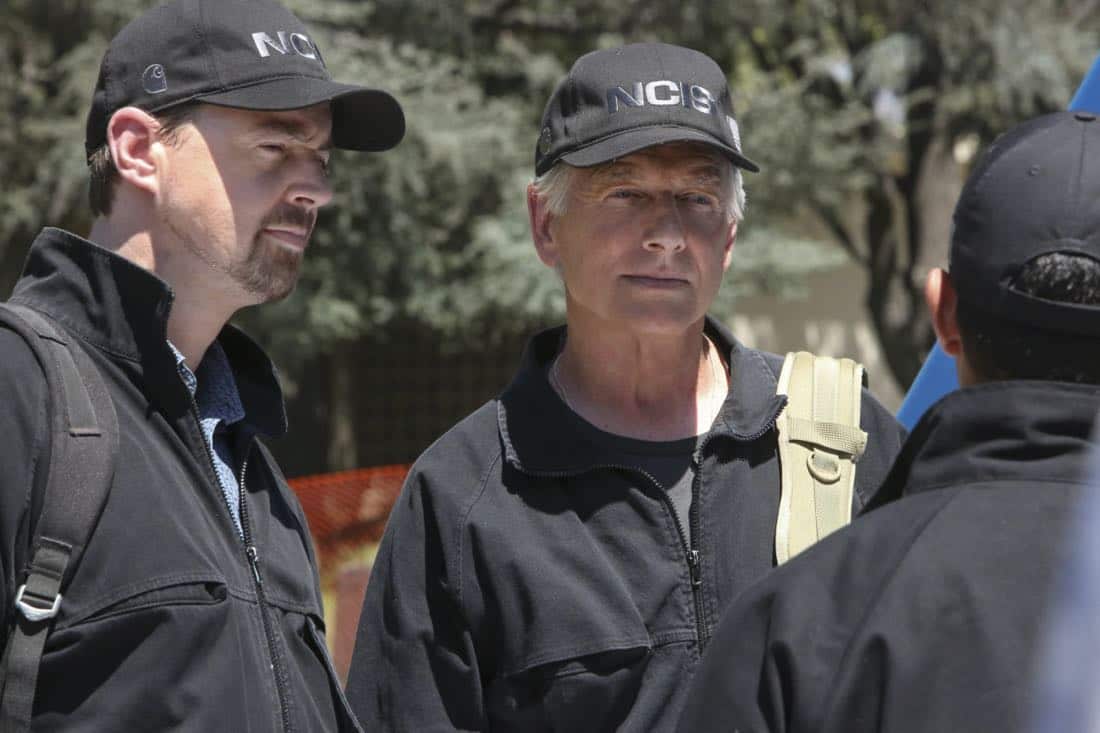 “Twofer” – NCIS is called in to investigate when the body of a missing Navy Lieutenant who disappeared a year and a half ago is located by a cemetery grounds crew while they are relocating caskets on the property. Also, Gibbs and McGee must pass a psych evaluation with Doctor Grace Confalone (Laura San Giacomo) before officially resuming all work responsibilities, on NCIS, Tuesday, Oct. 3 (8:00-9:00 PM, ET/PT) on the CBS Television Network.

NCIS (Naval Criminal Investigative Service) is more than just an action drama. With liberal doses of humor, it’s a show that focuses on the sometimes complex and always amusing dynamics of a team forced to work together in high-stress situations. NCIS Special Agent Leroy Jethro Gibbs, a former Marine gunnery sergeant whose skills as an investigator are unmatched, leads this troupe of colorful personalities. Gibbs, a man of few words, only needs a look to explain it all. The team includes NCIS Special Agent Timothy McGee, an MIT graduate with a brilliance for computers; NCIS Special Agent Eleanor “Ellie” Bishop, a mysterious mixture of analytic brilliance, fierce determination and idealism who specializes in international threat assessment and global preparation; the charismatic, unpredictable and resilient NCIS Special Agent Nicholas “Nick” Torres, who has spent most of his career on solo undercover assignments; NCIS Special Agent Jacqueline “Jack” Sloane, who built her reputation as the agency’s premier forensic psychologist and enjoys challenging Gibbs; and MI6 Officer Clayton Reeves, a successful and clever international agent who’s on loan to NCIS as a terror liaison. Assisting the team is the energetic forensic specialist Abby Sciuto, a talented scientist whose sharp mind matches her unconventional style and eclectic tastes; medical examiner Dr. Donald “Ducky” Mallard, who knows it all because he’s seen it all – and he’s not afraid to let you know it; and Ducky’s protégé, the naïve Jimmy Palmer, who recently graduated from assistant to fully licensed medical examiner. Overseeing operations is NCIS Director Leon Vance, an intelligent, highly trained agent who can always be counted on to shake up the status quo. From murder and espionage to terrorism and stolen submarines, these special agents investigate all crimes with Navy or Marine Corps ties.