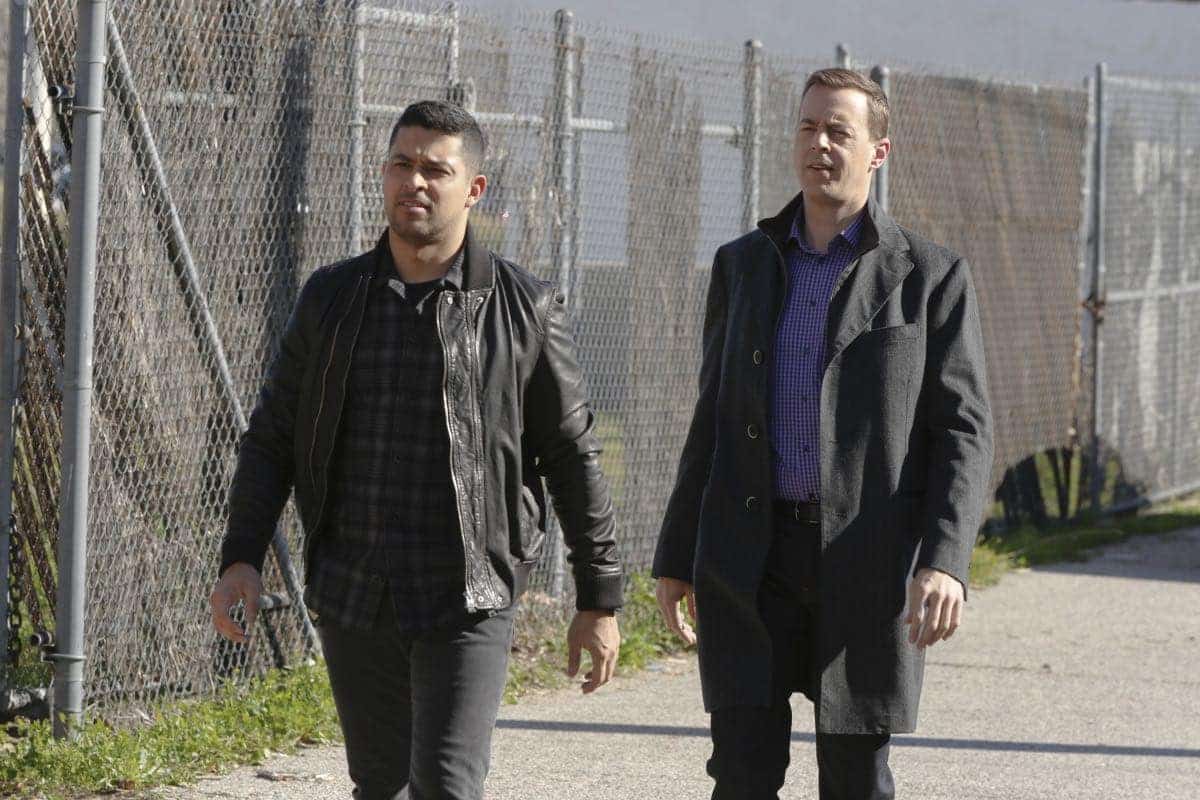 NCIS Season 14 Episode 17 Photos What Lies Above : “What Lies Above” – McGee discovers his apartment has been torn apart by a robber trying to locate an item of great value hidden somewhere by the convicted criminal who previously owned the unit. Also, Congresswoman Flemming (Mary Stuart Masterson) tries to persuade Director Vance to pursue a career in politics, on NCIS, Tuesday, March 7 (8:00-9:00 PM, ET/PT) on the CBS Television Network.