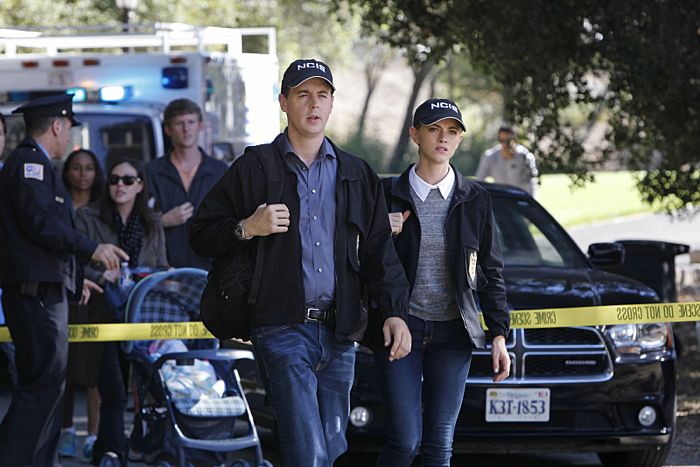 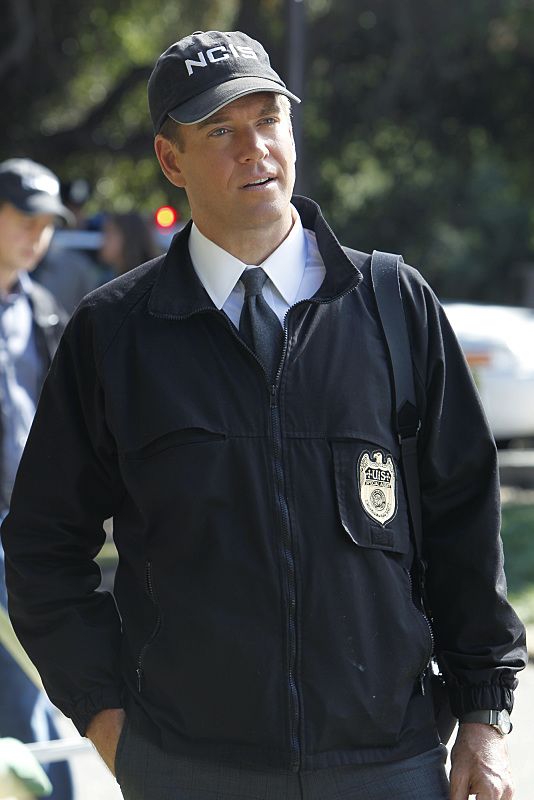 “Choke Hold” — The Secretary of the Navy assigns the NCIS team to a joint terrorism task force after a Naval research scientist is murdered and the lead suspect is wanted by the Russian government. In order to get a jump on the case, Gibbs has DiNozzo (Michael Weatherly) run interference with the leader of the task force, FBI Agent Leia Pendergast, on NCIS, Tuesday, Oct. 14 (8:00-9:00 PM, ET/PT), on the CBS Television Network. Photo: Sonja Flemming/CBS ©2014 CBS Broadcasting, Inc. All Rights Reserved

THE FLASH Post-Mortem: A Hero Is Discovered, Villains and Mysteries Revealed & What’s Coming Next This Season