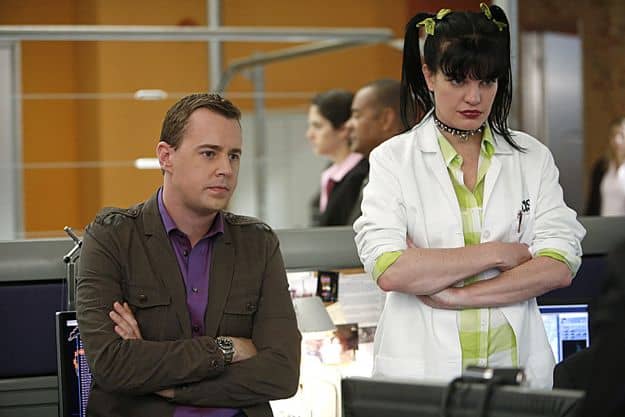 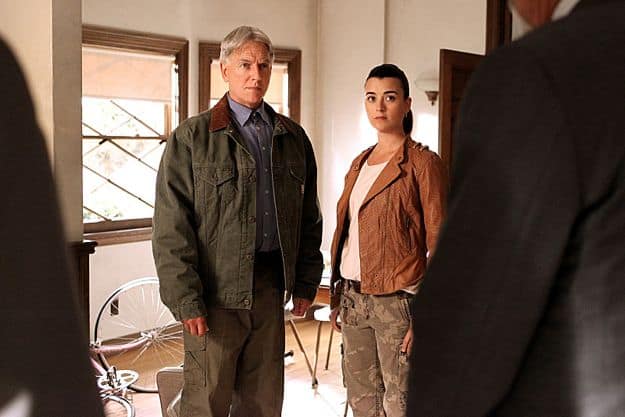 NCIS Season 10 Episode 24 Damned If You Do Photos : “Damned If You Do” – The international manhunt for Eli David and Jackie Vance’s killer turns into a federal witch hunt against Gibbs and the team, which questions their unconventional methods and threatens their future at the agency, on the 10th season finale of NCIS, Tuesday, May 14 (8:00-9:00 PM, ET/PT) on the CBS Television Network. Guest stars include Colin Hanks as Department of Defense IG Investigator Richard Parsons, Muse Watson as Mike Franks, and John M. Jackson as Rear Admiral AJ Chegwidden.