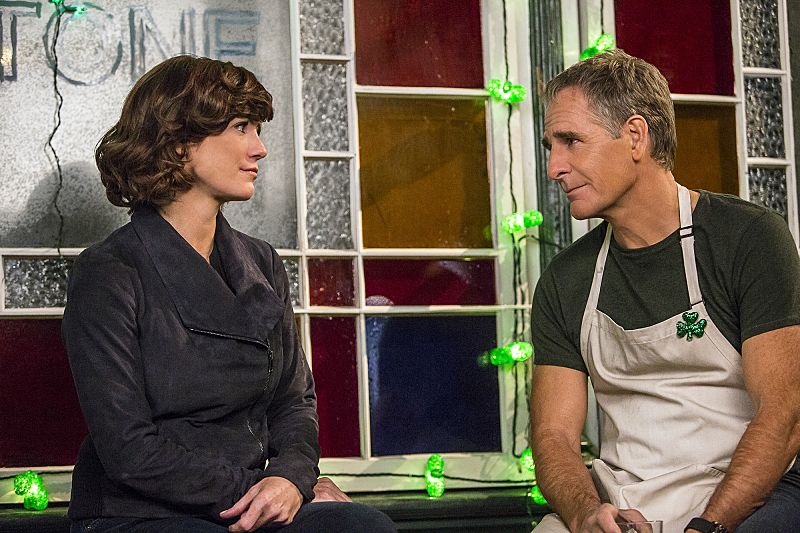 “If it Bleeds, it Leads” – NCIS Special Agent Brody believes that a sailor hit by a party bus in the French Quarter is connected to her sister’s death after the NCIS team discovers similarities between the two. Also, the team prepares for St. Patrick’s Day festivities in New Orleans, on NCIS: NEW ORLEANS, Tuesday, March 15 (9:00-10:00 PM, ET/PT), on the CBS Television Network.