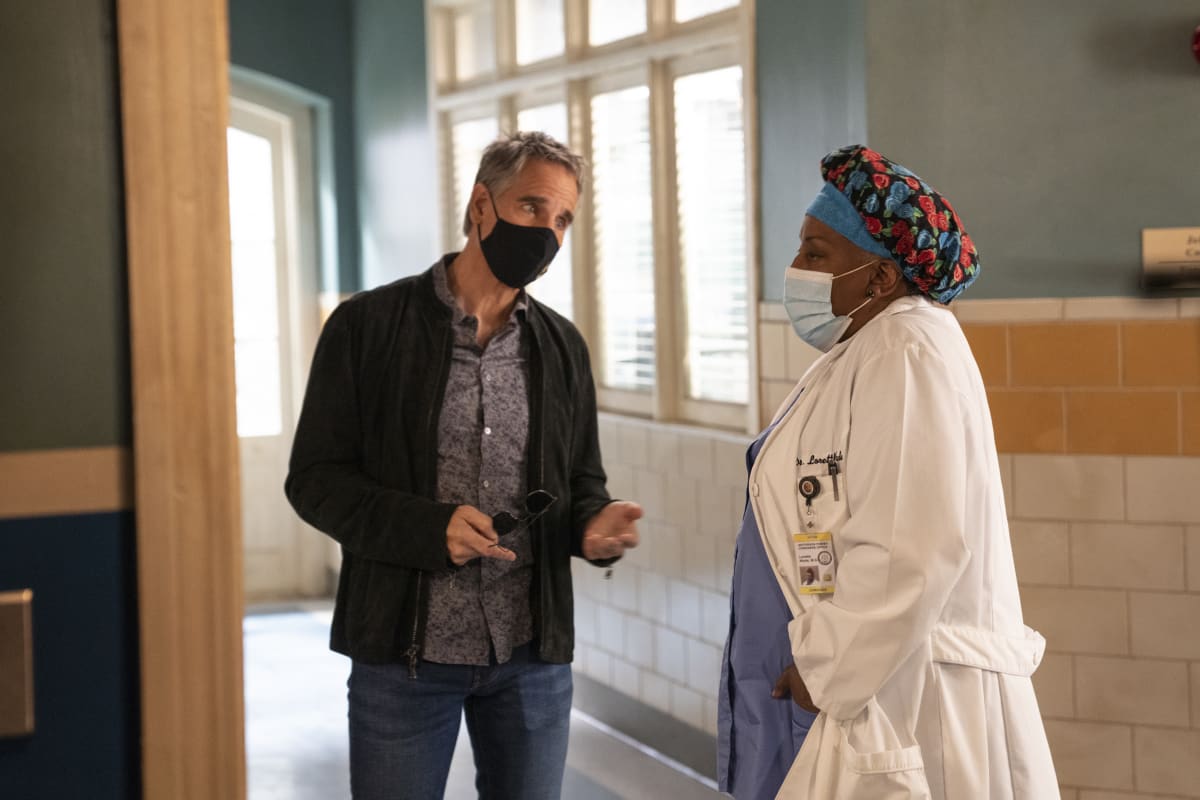 NCIS NEW ORLEANS Season 7 Episode 6 Photos Operation Drano, Part II – s07e06 – 7×06 – “Operation Drano, Part II” – When a torpedo hits a fishing trawler at sea, the entire Gulf Coast is in jeopardy as Pride and NCIS race to find the submarine before it can strike again, on NCIS: NEW ORLEANS, at a special time Sunday, Jan. 10 (10:00-11:00 PM, ET/PT) on the CBS Television Network.