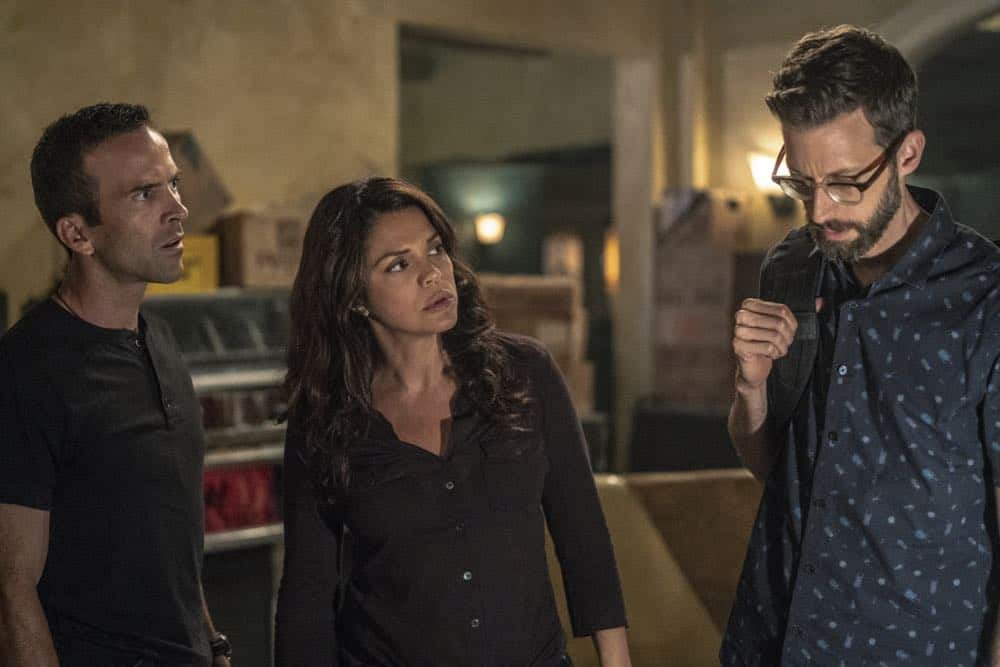 “See You Soon” – While Pride fights for his life in the ICU, the team scours the city for the hit woman who attempted to assassinate him, on the fifth season premiere of NCIS: NEW ORLEANS, Tuesday, Sept. 25 (10:00-11:00 PM, ET/PT) on the CBS Television Network. Guest stars include Mark Harmon as NCIS Special Agent Leroy Jethro Gibbs, Chelsea Field as Rita Devereaux and Shanley Caswell as Laurel Pride. NCIS NEW ORLEANS Season 5 Episode 1 Photos See You Soon.