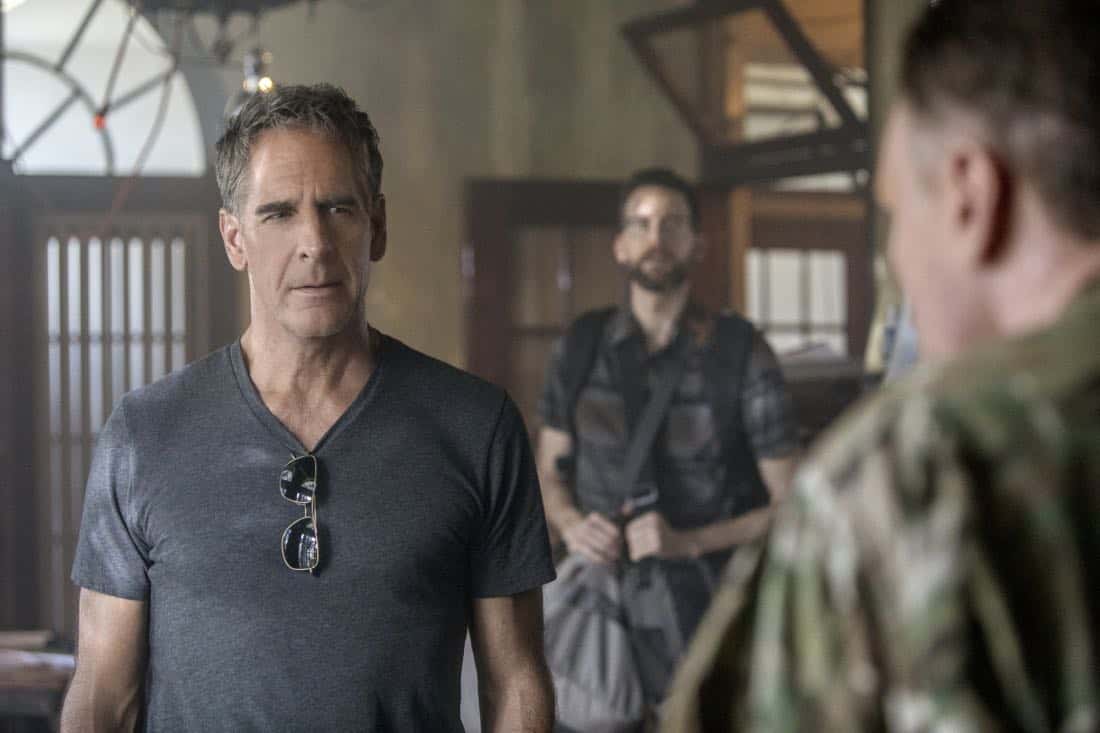 “Welcome to the Jungle” – Pride, Sebastian and Tammy travel to South America after Pride is personally requested by a former colleague to assist with a classified operation that has been compromised, on NCIS: NEW ORLEANS, Tuesday, March 27 (10:00-11:00 PM, ET/PT) on the CBS Television Network. NCIS NEW ORLEANS Season 4 Episode 18 Photos Welcome to the Jungle.