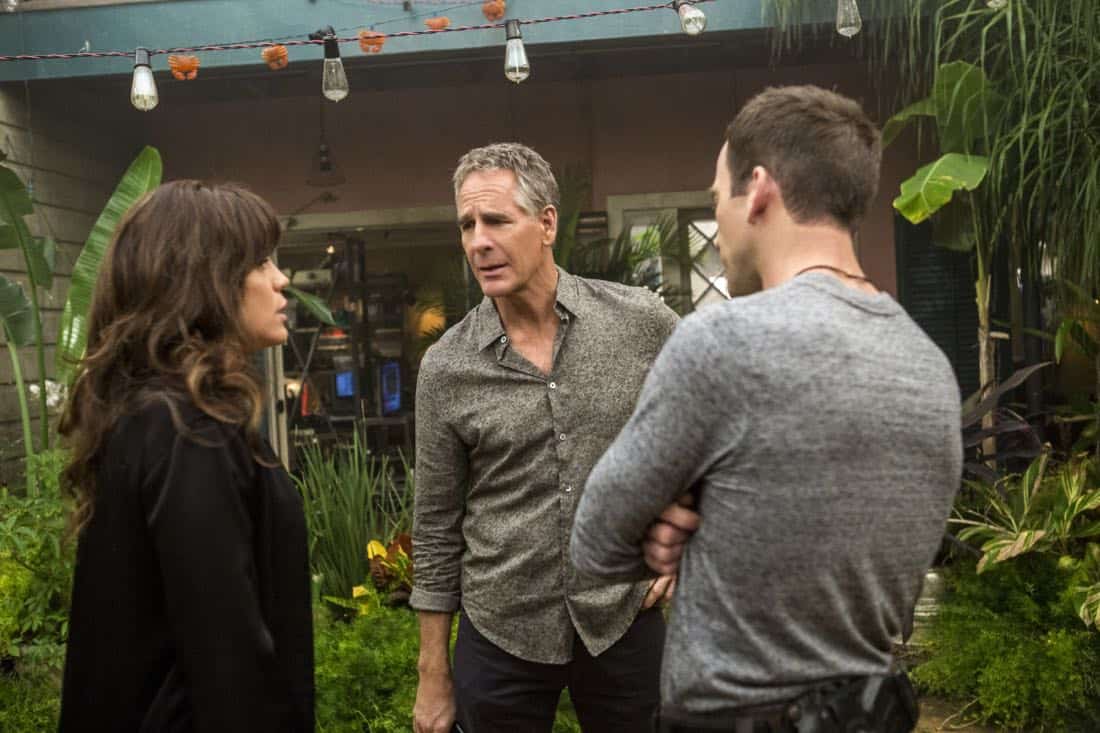 “A New Dawn” – The NCIS team investigates the murder of a petty officer who was in town to help a refugee family being recruited by terrorists. Also, Wade works on the special election campaign for Mayor Zahra Taylor (Amanda Warren) that takes place during Mardi Gras, on NCIS: NEW ORLEANS, Tuesday, Feb. 6 (10:00-11:00 PM, ET/PT) on the CBS Television Network. NCIS NEW ORLEANS Season 4 Episode 14 Photos A New Dawn