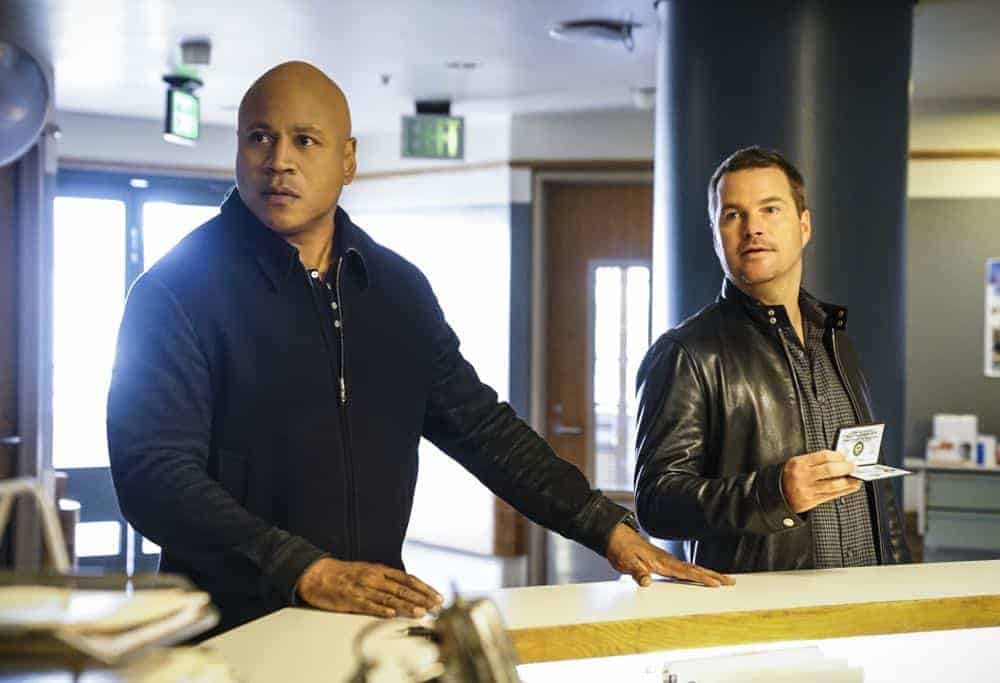 NCIS Los Angeles “Venganza” – NCIS investigates the murder of a federal prison inmate who was the adopted daughter of a notorious counterfeiter. Also, Callen is summoned by the Alcohol, Tobacco and Firearms (ATF) Internal Affairs board to discuss Anna Kolcheck’s (Bar Paly) actions during a joint NCIS and ATF case, on NCIS: LOS ANGELES, Sunday, May 13 (9:00-10:00 PM, ET/PT) on the CBS Television Network. NCIS LOS ANGELES Season 9 Episode 22 Photos Venganza.