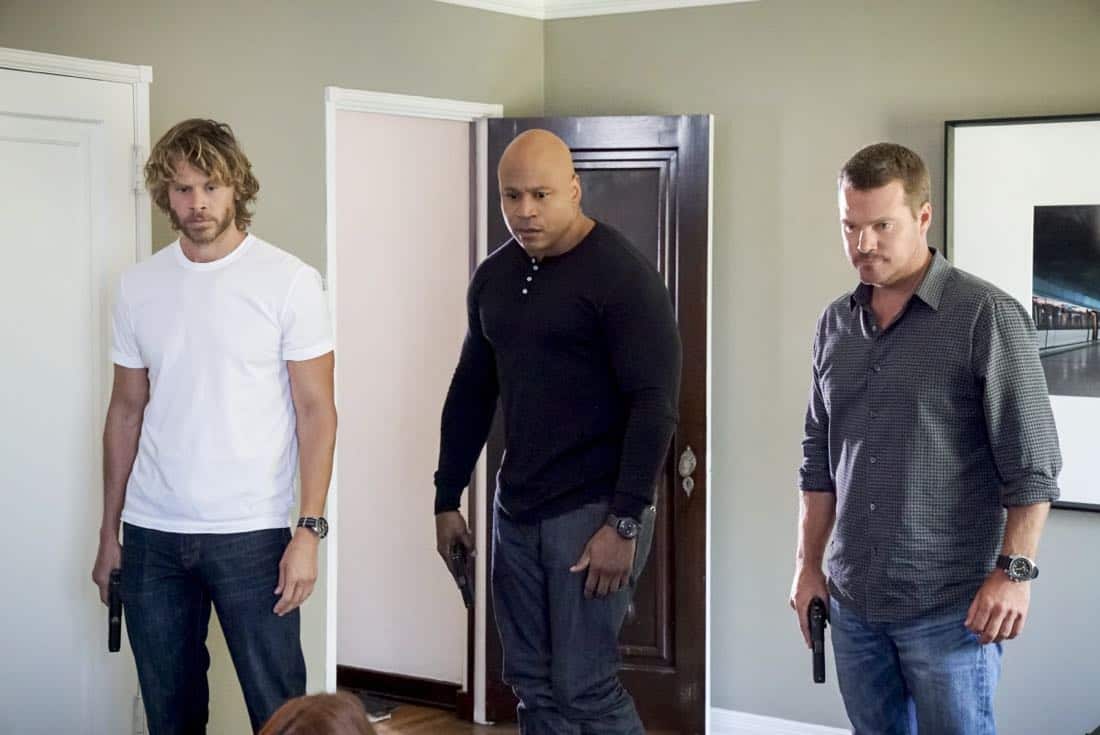 “Assets” – During the murder investigation of a Navy Lieutenant on leave in Los Angeles, the NCIS team uncovers classified surveillance briefs she smuggled into the city that may have been sold to a foreign buyer, on NCIS: LOS ANGELES, Sunday, Oct. 8 (9:00-10:00 PM, ET/PT) on the CBS Television Network.