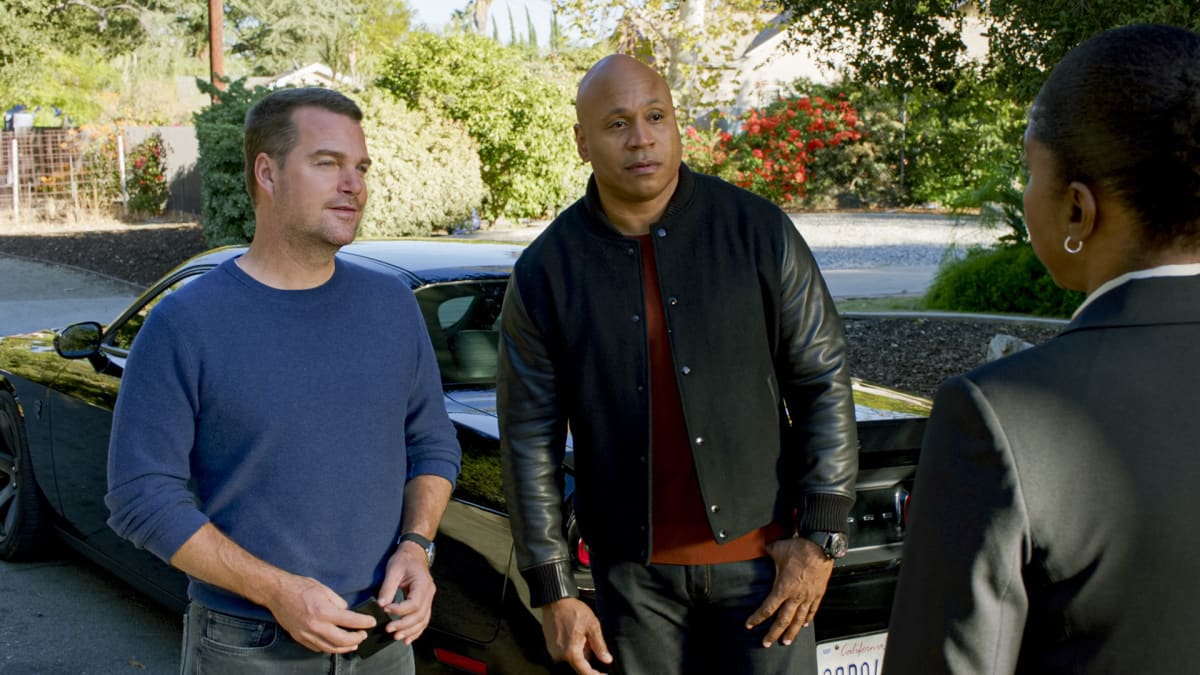 NCIS LOS ANGELES Season 12 Episode 8 Love Kills – s12e08 12×08 – “Love Kills” – When NCIS investigates the murder of a man about to reveal the source of a massive counterfeiting operation, an old acquaintance becomes their prime suspect and reveals the true reason for her return. Also, Deeks struggles during training to become an official NCIS agent, on NCIS: LOS ANGELES, at a special time Sunday, Jan. 10 (9:00-10:00 PM, ET/PT) on the CBS Television Network.